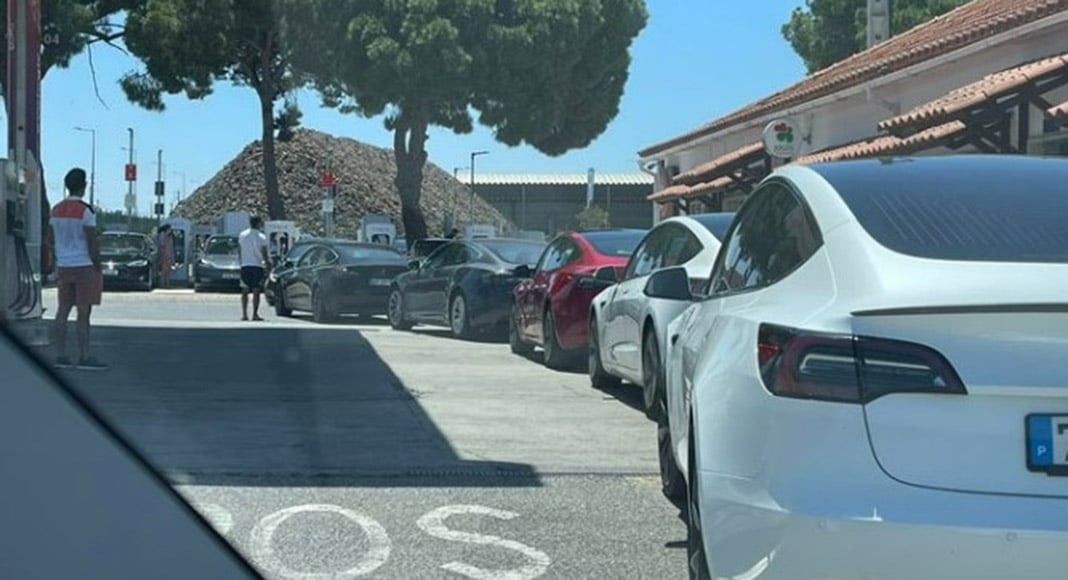 Huge queues formed near the Tesla superchargers at Alcácer do Sal and along the A2 motorway last weekend as drivers travelling to the Algarve attempted to charge their Tesla vehicles.

So says online automobile magazine Escape Livre, which denounces the lack of charging stations for electric vehicles in Portugal.

“Without surprise, with the constant increase of 100% electric vehicles on our roads, the (number of) charging stations must increase,” the magazine writes, stressing the State support provided to those who purchase electric vehicles.

“The charging networks are clearly insufficient, and though they have increased, they still have flaws. To achieve the goals set until 2023, the public network of chargers would need another 6.8 million chargers in all of Europe,” Escape Livre reports.

It adds that “if even Tesla, which offers its own network of Superchargers, is not immune to the periods of largest affluence, with owners having to wait some time to charge them, the owners of the remaining 100% electric vehicles face even larger difficulties during long-distance trips with just one or two chargers per service station along the A2.”