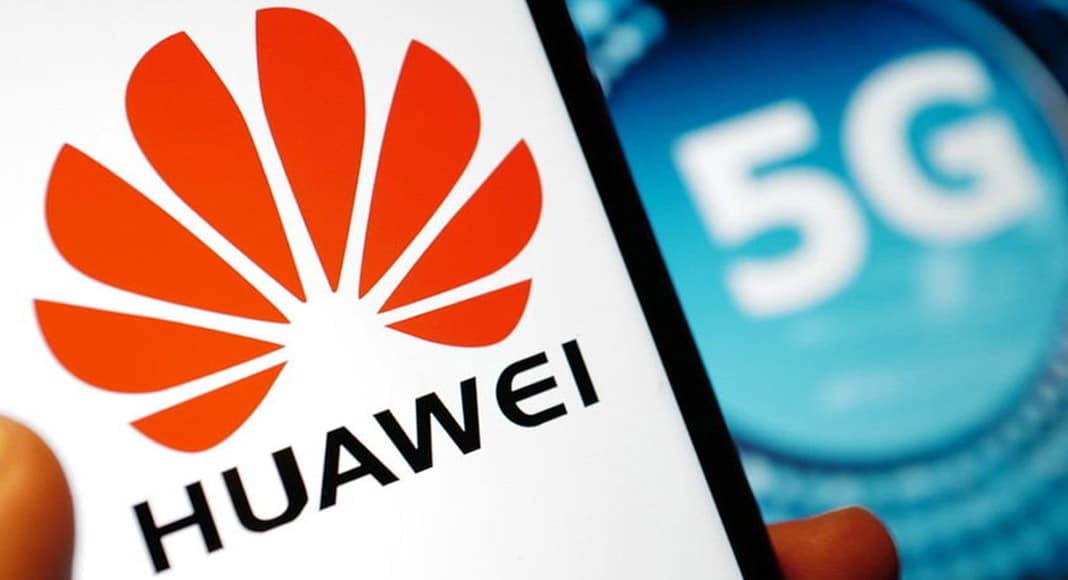 Telecoms groups NOS, Altice and Vodafone have all confirmed they have decided not to use Huawei kits in the core systems of their developing 5G networks in Portugal even though the government hasn’t dropped the company from supplying critical infrastructure.

The decision has “nothing to do with the options or impositions of the Portuguese government” stresses infrastructures minister Pedro Nuno Santos but more to do with being “absolutely aligned with European orientation” on this issue, he said.

Said a spokesperson for Nos, the company “will not have Huawei equipment in its base network” and will be choosing “best partners” for each one of the components of the network”.

The question of whether or not to use Huawei for next-generation mobile networks has become a major issue in Europe amid intense diplomatic pressure from the United States to ban the Chinese group.

The online adds that the decisions by telecoms groups “allows the Portuguese government – for whom China is a key business partner and the United States is also a major ally – not to take a stance.

“The European Commission has urged the European Union member state to take urgent action to diversify their 5G supplies, a move set to shrink Huawei’s presence in Europe”.

Huawei has not yet released any kind of statement, says the paper.