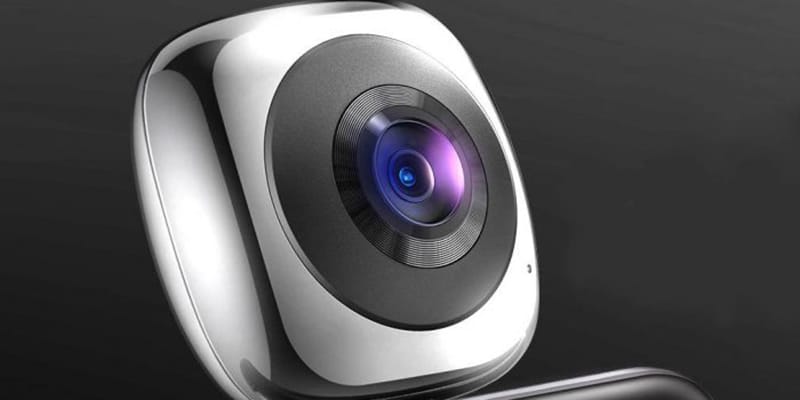 With stories throughout the international press trashing Huawei on the basis that its products present a security risk, reports here have emerged of a Portuguese inventor who claims the tech giant stole his patent for a 360º smartphone camera.

Rui Pedro Oliveira’s case reportedly goes back almost five years to the date when he was apparently flown by Huawei from Porto in Portugal to meet company representatives in Texas.

The trip was designed for Oliveira to present his patent pending described as ‘SMATCAM; a 360 VR camera addon for smartphones’.

Tabloid Correio da Manhãs suggests the meeting “went so well that the Portuguese was invited to return a few days later”.

During that second meeting “the inventor decided to share the functioning process (of the camera) along with the two patents that were pending”.

He then returned to Portugal and “heard nothing more”.

Says CM, the product appeared to be “a photocopy of the work developed by the Portuguese (inventor)”.

Since then “Rui Pedro Oliveira has sold his house to fund the judicial process he has taken out against the tech giant”.

Fstopphers – a community based photography news website – released Oliveira’s story on Wednesday, suggesting Huawei’s legal representatives have been “putting blockades up” since the legal fight began, “trying to grind him down and make him quit by taking months to resolve what could be fixed in mere minutes”.

The website claims to have tried getting a comment out of Huawei, but says “they won’t reply”.

CM seems to be the first Portuguese mainstream media outlet to have taken up this case, though it has been gaining traction over social media for some time.

Oliveira appealed to his friends back in February to “spread the word” in the hope that his story might reach ‘serious,independent newspapers”.

This has been an electrifying week for Huawei with multiple stories in the international press suggesting sinister connections.

This morning, the BBC reports that Huawei is fighting back by suing the US government on the basis that its ban is not supported by evidence.