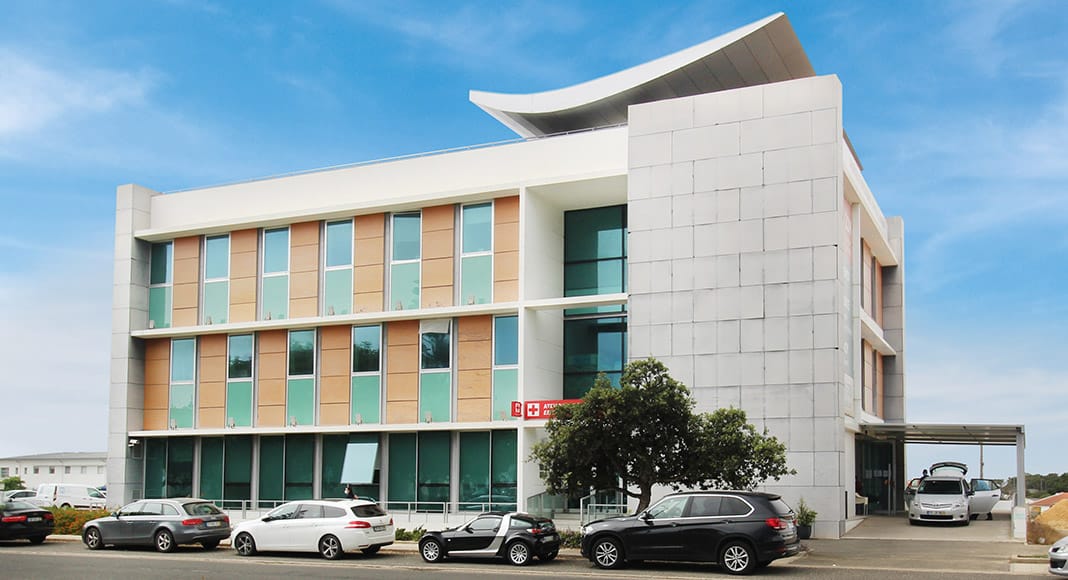 The HPA Health Group opened its first unit in Alvor (Portimão), the first private hospital south of Lisbon, on May 13, 1996. This year it celebrates its 25th anniversary.

Since then, many events have taken place, with an expansion that has enabled it to become one of the five largest private health groups in Portugal, covering the Algarve, reaching the coastal region of the Alentejo and also the Island of Madeira.

It all began with just one hospital, but today it incorporates almost three dozen units including various service companies such as hospitality, cleaning services, ambulance transport, para-pharmacies and a boutique hotel dedicated to anti-aging medicine: The Longevity Health and Wellness Hotel in Alvor.

In addition to these companies, the HPA Health Group is also shareholder of the International Cardiovascular Intervention Center, the Unilabs Society, a clinical analysis, imaging and nuclear medicine company, and also of PREVIA SAFE, an occupational medicine and occupational health company.

May 13 has had, from the first day, a symbolic significance in the development of the HPA Health Group. Whenever possible, this date has been chosen as the inauguration date of its new units. If in 2019 this day marked the opening of the Hospital Particular in Madeira, the largest unit of the group, this year the symbolism is reinforced with the announcement of the first private hospital on the coastal region of the Alentejo, the Hospital Particular do Alentejo, situated in the city of Sines.

This new unit has come to reinforce the group’s presence in the Alentejo since 2017. Currently, in addition to this new hospital, it has four clinics (Vila Nova de Milfontes, São Teotónio, Odemira and Beja) and a laboratory (Águas do Litoral Alentejano).

The Hospital Particular do Alentejo in Sines has taken over the largest and oldest clinic in the region, Clídis, Clínica de Diagnósticos de Sines, operating in the region for the past 44 years and encompassing an additional 24 clinical analysis collection stations, spread over the districts of Setúbal and Beja.

To transform Clídis into a hospital, the building had to undergo major physical alterations and some services had to be transferred to other locations. The alterations included two operating theatres, a seven private-room in-patient unit, an intermediate care unit and a revamped imageology unit with differentiated technology, such as the only MRI equipment in the region.

“We believe that this is a way of showing our confidence in the future and an excellent way of celebrating our quarter of a century. These past 25 years reflect perseverance, success and ‘a job well done’. We are confident that this new hospital will provide a greater diversity of health care and quality, as well as additional security and tranquillity to the resident population and all those who visit the region. A region of great prosperity in the near future,” concludes the Communication Department of the HPA Health Group. 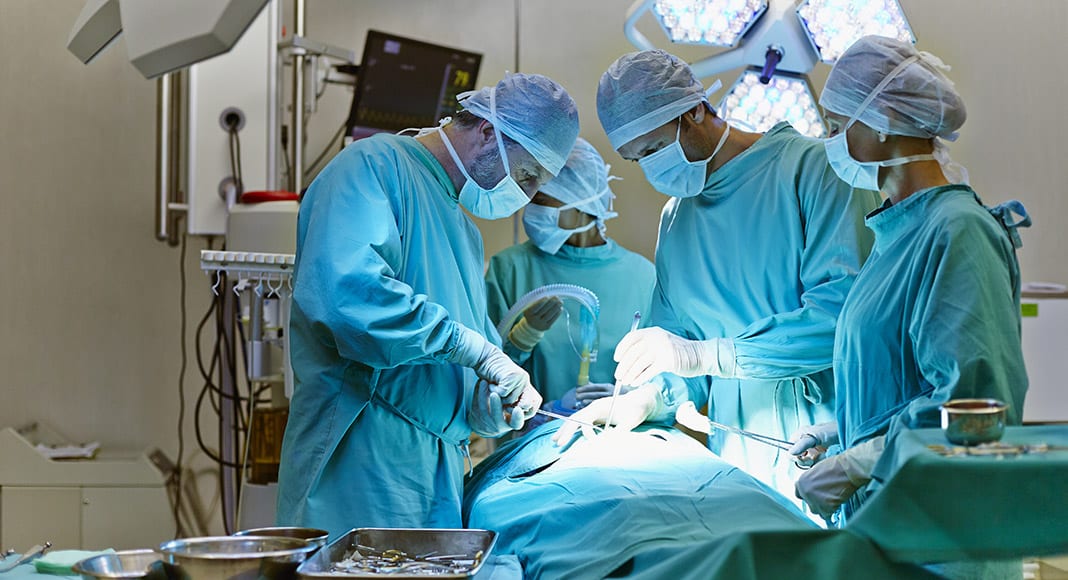 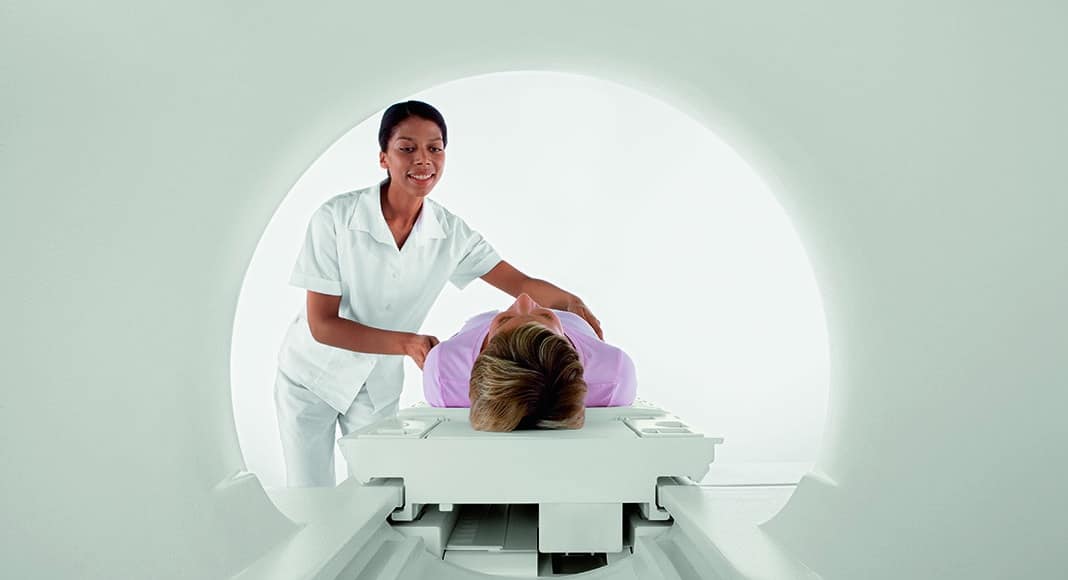 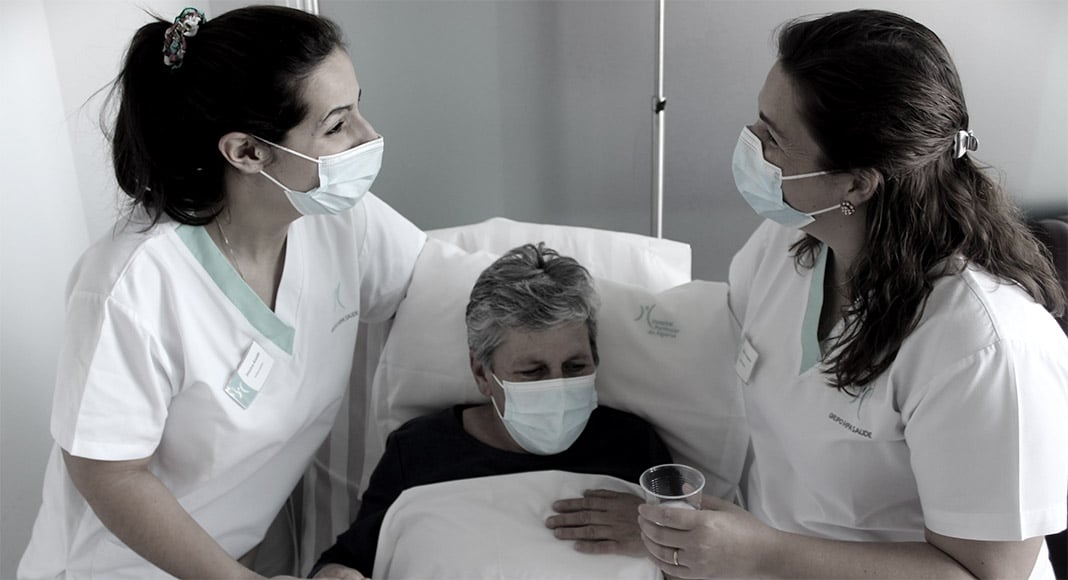 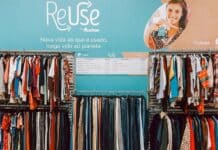