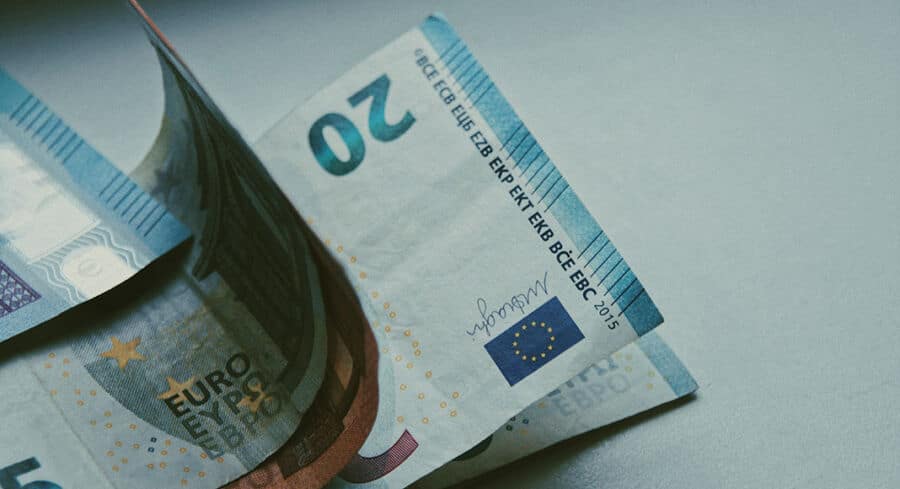 At Privalgo, we help expats save money, time and effort when they move money to Portugal. This can either be for regular payments or lump sums, like the capital needed for purchasing a property.

If you’re going to purchase real estate in Portugal, you’ll need to sort out a Portuguese banking account. Fortunately, Portugal’s banking system is state of the art, so this needn’t be a headache.

In this article, we’ll go through how to find the right bank, the difference between being a resident and a non-resident when setting up an account, and what happens if you’ve got an income in Portugal.

Things to think about when picking out a Bank
Avoid smaller chains. You want to go with a major chain that has plenty of ATMs around. In some cases, you may be charged for using ATMs that aren’t linked to that bank. This in mind, you should probably go with a big name that has plenty of branches in your local area.

Do they speak English? Even if you’re planning to learn the local language, you’ll want to be able to communicate with your bank straight away. So be sure that they have English speaking members of staff, as well as a multi-language online presence. Unless, of course, you’re fluent in Portuguese.

Check fees. Different banks will charge different fees for different services. So, take the time to work out which services you’re most likely to need, and find out which banks charge the least for them.

Being a Portuguese resident
Portuguese banks will offer accounts to both residents and non-residents. However, their services will be tailored depending on which umbrella you fall under.

There are three criteria for being a resident: You must live in Portugal at least 183 days each year. You must have a spouse or children under 18 that are also permanent residents. Or you must have some kind of business or other professional activity in Portugal.

There’s good reason to consider becoming a Portuguese resident. Residents are given access to a wider range of financial options, and will often be able to get more favorable interest rates as well as lower commissions and charges.

The other thing worth noting is that non-residents are not liable for capital gains tax or submitting tax returns. However, as a non-resident you’ll still need to provide their tax number when opening their bank account.

You’ll also need to be able to make a minimum deposit of around 100 euros.

One of the handier things about Portuguese banks is that they will usually be able to send ATM cards and cheque books to foreign addresses, so it’s possible to get your bank account sorted before your property is in place.

Taking up tax residence in Portugal
You have the option of becoming a ‘tax resident’ in Portugal. There are two criteria for doing so:
• Spend 183 days within a 365-day tax year in Portugal. (This doesn’t need to be consecutive.)
• Portugal must be your main home on each of the 183 days – you’re not allowed to include time spent with friends or staying in hotels!

If you decide to become a Portugal tax resident, you’ll pay income tax on your worldwide income. The rate can vary substantially depending on how much you earn. For incomes up to 7,112 Euros, tax is only at 14.5%, but it can reach up to 48% for 80,883 Euros and above.

If you become a non-resident, you’ll only be taxed on the income you actually generate in Portugal – this is a flat 25% income tax rate.

As it stands now, you won’t have to pay double tax as British citizen earning money in Portugal. This is thanks to an agreement between the British and Portuguese governments. You’ll be pleased to know that after Brexit, it looks like this agreement still stands.

But what if you don’t have the time? Say, your dream home comes onto the market at a great price. You want to pay a deposit for the reservation agreement to take it off the market.

What happens if you haven’t yet set up a Portuguese bank account? You’ll need to pay in euros, but you won’t have anywhere to send those euros to.

As a Privalgo client, you’ll be able to convert pounds into euros at a leading exchange rate, and then keep your euros in one of our E-Wallets. You can keep them in there for as long as you want and make a transaction as and when you need.

In this case, you could quickly convert currencies, pay the reservation agreement from your Privalgo E-Wallet, and take the property off the market. Worry about the bank account later.