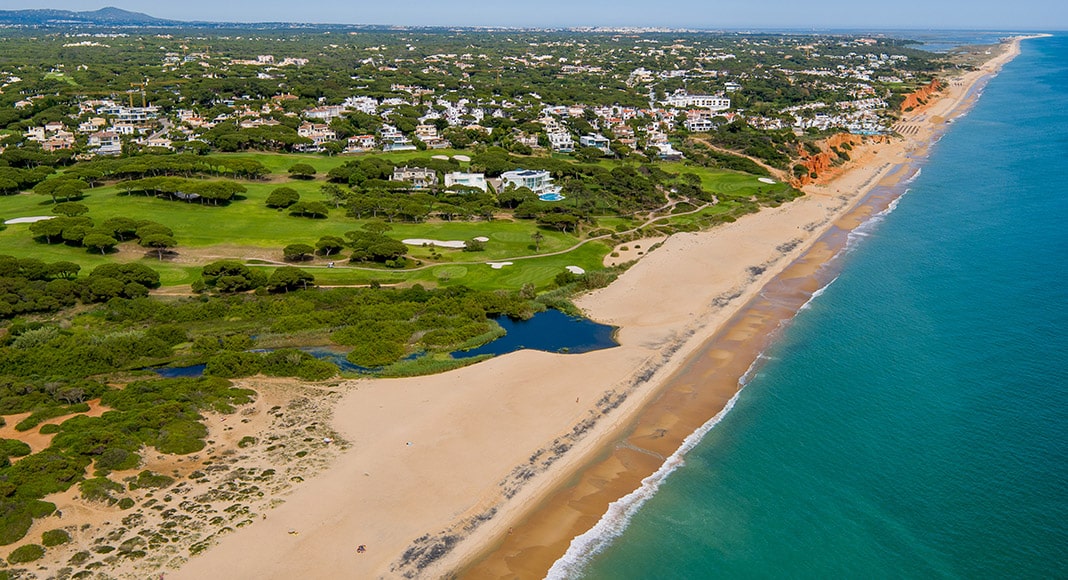 The outlook for Portugal and the global economy appears more uncertain than at any time since the global financial crisis. But there are reasons why Portugal’s prospects could be better than for many other economies.

Critically, Portugal has weathered the Covid-19 pandemic better than most as the chart below shows. That record should give Portugal an advantage in attracting both foreign investors and tourists back to the country.

Economy minister Pedro Siza Vieira has said that, in terms of tourism, Portugal will be looking to market itself “as a very safe place where the health system is strong and where tourists can expect very high health and safety standards”.

Lisbon’s safe haven appeal
The minister has predicted a sharp economy recovery and he is not alone. The IMF, for example, has forecast that while the economy will contract by 8% this year, it will bounce back with 5% growth in 2021. Meanwhile, Knight Frank has forecast that Lisbon will be one of only four major cities around the globe to see price growth in prime residential markets in 2020. Monaco, Vienna and Shanghai are the others.

“In Lisbon, Portugal’s handling of the crisis, combined with strengthening demand and limited prime supply, will underpin price growth,” Kate Everett-Allen, head of international residential research at Knight Frank, said in a report from the estate agency and property consultants. That should augur well for the property market in the Algarve.

Stage set for recovery in Porto?
Meanwhile in April, The New York Times published a glowing report on Porto, which has attracted significant international investment in recent years. The newspaper quoted Adrian Bridge, CEO of the Fladgate Partnership, a port-wine producer, as saying foreign companies view Porto as an “open and safe place to do business”.

The article added that Porto “has boosted its profile in recent years by luring high-tech businesses such as Vestas, a wind-turbine company, and evolving from traditional textile industries to high-tech fabrics”. Bridge was quoted as saying, ““we look at California slightly when we look at dynamic places with new technology,” and “why not have that here?”

Referring to the pandemic, the newspaper quoted Ricardo Costa, an agent with Christie’s International Real Estate in Porto, as saying “the mechanisms for recovery already exist”, citing Portugal’s participation in the Golden Visa programme, which grants residency permits to non-European Union residents who buy property valued at €500,000 ($543,000) or more.

A number of factors will continue to underpin Portugal’s appeal to foreign investors and prime home buyers, not least its reputation of being safe, the excellent climate, strong protection for property buyers and the tax advantages offered by its non-habitual residence scheme.

Governments around the world have sought to offset the impact of lockdowns on the economy by boosting public spending significantly. Eventually, the ensuing sharp deterioration in government finances will lead to higher taxes in economies across the globe. So, the appeal of Portugal to the wealthy and the middle classes seeking to protect their wealth can only increase.

Hopefully, the government will also react to this slowdown by implementing further reforms to increase Portugal’s appeal to foreign investors. The country has already made significant progress. I am told, for example, that it is now possible to open a company within a day, a process that once took several months. But much more needs to be done. 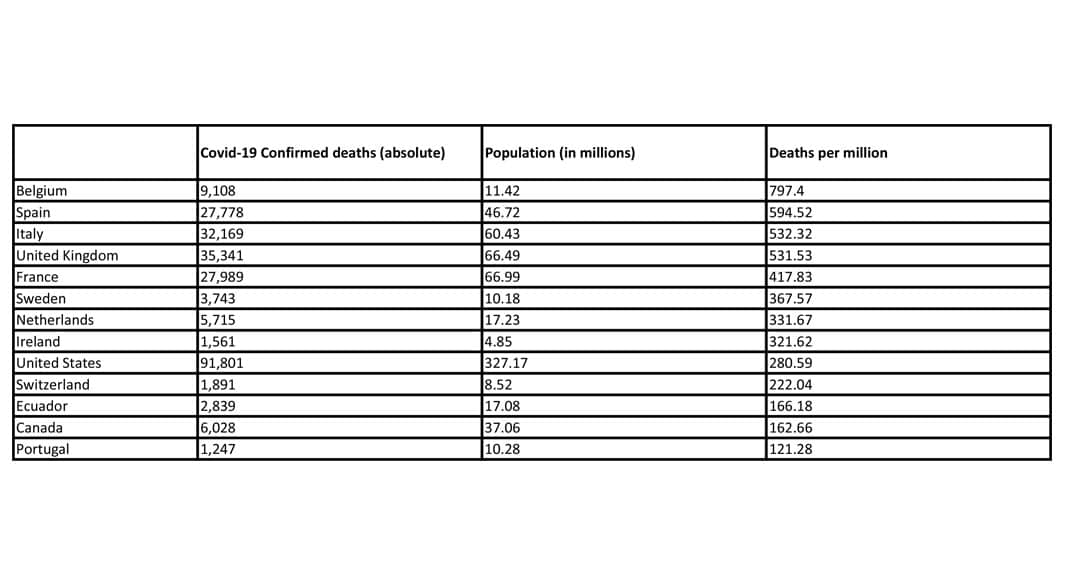 Commuting from the sun
The housing market in Portugal could also gain from the ability of an increasing number of employees to work from home. Many companies are now said to be reassessing their need to employ large numbers of people in expensive city centre buildings. As well as the costs savings, recent studies have also revealed that people working from home might actually be more productive than they are in the office.

Little wonder that The Financial Times has reported that business practices are undergoing a “seismic change with flexible policies becoming standard”.

The newspaper quoted Ann Francke, head of the UK’s Chartered Management Institute, as saying the remote working encouraged by the Covid-19 outbreak “may change the workplace forever. Everyone will need to embrace a different sort of workplace behaviour”.

When flights return to normal, the shift to homeworking may encourage some families to consider relocating to the likes of Portugal. If you are only required to work in an office in London or Frankfurt for, say, two days a week, commuting from Faro once a week makes a great deal of sense.

Property in the Algarve remains much cheaper than in London, for example, while the cost of international schools here is much cheaper than public schools in the UK. Ryanair, for all its faults, is also considerably more reliable than many of the jam-packed and incredibly expensive commuter trains that travel to and from London each day.

I used to spend nearly £6,000 a year on my season ticket for the joys of travelling on Southwest Trains. You could guarantee that at least three or four times a week the train would be significantly late and sometimes the three-hour trek would turn into a 10-hour marathon. Why undertake that slog when you can commute from Portugal, enjoy five days a week in the sun and a much healthier and cheaper lifestyle for you and your family?