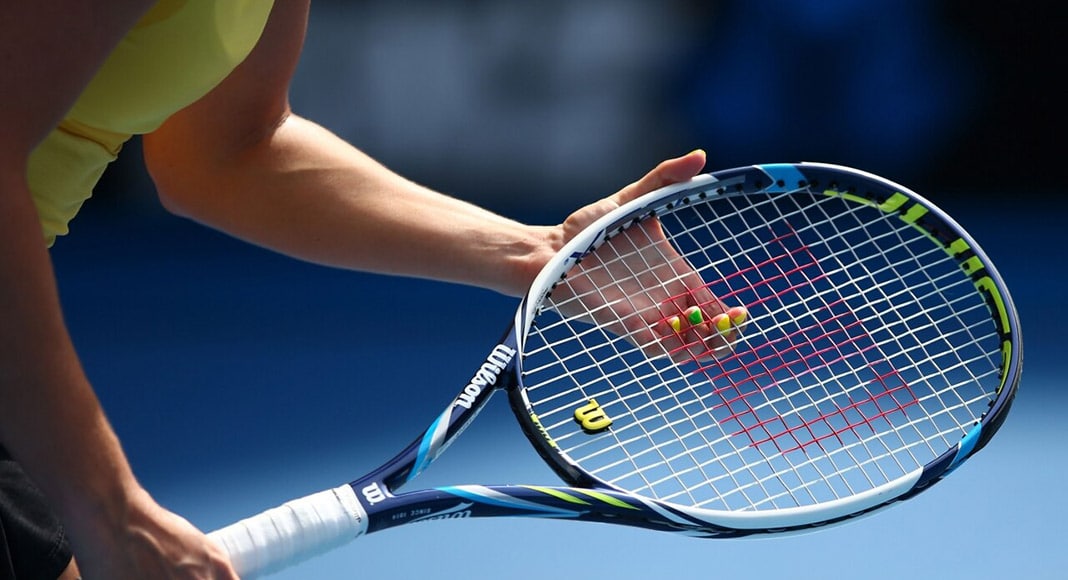 Parallels are often drawn between the worlds of sport, business and investing. Indeed, companies often hire professional sportsmen and women to give motivational speeches to their staff. There certainly seems to be much common ground. Running a business or investment portfolio successfully requires determination, adaptability and specialised skills, often developed over many years. The same characteristics are required to enter and remain competitive in the top echelons of sport.

Yet every sporting champion knows that ability and a highly competitive nature are not enough. They also need the mental toughness to ignore the myriad of distractions and demands on their time. That is particularly true of women, who also have to overcome the barrier of prejudice.

Extraordinarily, for example, women were not allowed to compete in the first modern Olympics Games, held in Athens in 1896. This reflected the views of the founder of Olympic movement, Baron Pierre De Coubertin, that the Games were created for “the solemn and periodic exaltation of male athleticism” with “female applause as the reward”.

Fortunately, they were allowed to compete in the 1900 Olympics, and they have been proving De Coubertin wrong ever since with extraordinary displays of sporting prowess and mental strength.

Some athletes employ psychologists to hone their focus. Others are simply blessed with extraordinary powers of concentration.

Take Nadia Comaneci, who as a 14-year-old competing in the 1976 Montreal Olympic Games, became the first gymnast to be awarded a perfect score of 10. How did this young girl, with the eyes of hundreds of millions around the world upon her, achieve that?

Nadia explains: “It wasn’t my goal to score a 10. Yes, gymnasts aim for perfection, but I never thought about the score. If that’s what’s in your mind, it will probably mess you up. I just remember trying to stay focused. It takes very little to break your concentration, and then you make mistakes. In Montreal, I kept thinking, ‘Pay attention, this is the Olympics! It only happens once every four years!’ Before the Olympics, I had felt like I was prepared for any situation, but I wasn’t prepared for this. All the same, I think I handled it pretty well!”

In other words, Comaneci had a laser-like ability to concentrate on the skills that she had taken many years perfecting. And, of course, she had the confidence and the gymnastic abilities to deliver that perfect 10.

Businesses and investors could learn valuable lessons from sportswomen like Comaneci. Discipline and mental toughness are particularly valuable today given the ever-increasing amount of easily accessible information that both pose a threat and a distraction.

The investment manager Rothschild, for example, says that one of its investment tenets is that “we invest with conviction, we don’t get spooked, we hold our nerve and we don’t follow the crowd”.

It is a philosophy eloquently summed up by that great tennis star Serena Williams: “If you can keep playing tennis when somebody is shooting a gun down the street, that’s concentration.”

Perhaps overly dramatic, but the point is clear!

Investment managers will also tell you that they conduct deep research before investing into a company, looking at it from every angle and considering all the possible threats as well as the opportunities facing the business.

A quote from that other tennis great Billie Jean King seems to exemplify this approach: “I used to think about everything that could go wrong and then try to picture myself, how I would react to it or how I’d respond to it. For instance, with the wind blowing, like last week at the US Open, it was really windy and it was so hard on the players. So, I always thought about the wind. I thought about the sun. I thought about bad line calls. I thought about rain if we had to wait, things that were probably out of my control, and how would I respond to them … and I think that’s where the champions come through. So, I would visualise all these different possibilities.”

The disruptive threat from new technologies is growing in many sectors. Complacent management is doomed while successful businesses constantly strive to maintain their competitive advantage. There are plenty of quotes from the world of sport that sum up the attitude needed to thrive in an ever-more cut-throat environment, but I particularly like this one from Kerri Lee Walsh Jennings, an American professional beach volleyball player and three-time Olympic gold medallist: “I want to be better than I was an hour ago. I want to be better than I was yesterday, and just keep going in an upward and forward trajectory.”

Businesses can also gain a competitive edge by harnessing new technologies. So rather than diversifying into new areas where they may have little experience and little to add, they can use a business approach called “The Edge Strategy” to more fully exploit a current business and existing customers, perhaps for example by launching a digital offering or cross-selling goods to existing clients.

Again, it is a strategy well known to sportsmen and women. Professional teams now employ a whole host of coaches who focus on one particular area to gain every incremental advantage. Football teams, for example, have begun employing coaches who specialise solely on a particular aspect of the game, such as throw ins.

In the end though, hard work is the key to success in business, sport and life generally. John Wooden was one of the most successful sport coaches in the US of all time. One of his key tenets was: “There is no substitute for work. Worthwhile results come from hard work and careful planning.”

In fact, he was more concerned about whether his basketball team performed to the best of its ability than whether they won.

Michael Crawford, the chief investment officer for Chawton Global Investors, believes that this outlook has similarities with the views of the legendary investor Benjamin Graham who focused on the progress of an underlying business rather than the performance of the share price. That is worth remembering, given the current volatility of global share prices.

|| features@algarveresident.com
Anthony Beachey is a former BBC World Service journalist now working on a freelance basis in Portugal, where he specialises in economics and finance.