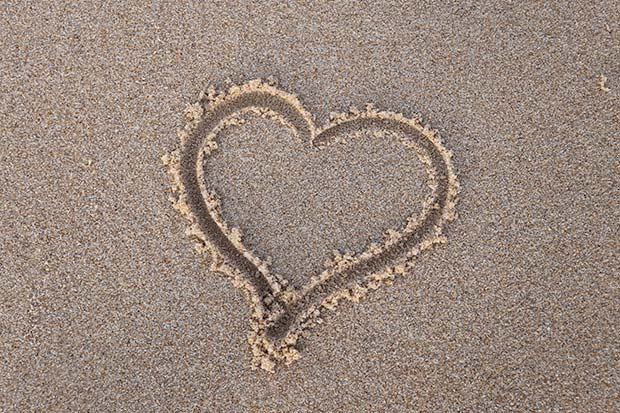 It was in 1846 that the Italian chemist Asciano Sobrero began with the creation of a new type of explosive. He experimented with combinations of nitric and sulphuric acid, and eventually formed the complex ‘Nitro-glycerine’. In 1867 Alfred Nobel, the scientist, and initiator of the Nobel-prize, patented Sobrero’s explosive. Neither Sobrero, nor Nobel was at the time aware of the fact that this invention did not only give rise to a new kind of explosive, but would provide the world with one of its most potent medicines for Angina Pectoris.

Angina Pectoris is a syndrome that is characterized by precordial discomfort; feelings of pressure, squeezing, burning or fullness centrally about the chest. A painful sensation may radiate through to the back, to the throat and jaw, the upper abdomen and into the shoulder and usually the right arm. These symptoms typically set in following physical exertion or stress, after heavy meals or during extreme heat. Angina Pectoris is usually a symptomatology of a more severe underlying issue; most commonly some form of coronary heart disease.

In 2009, an estimate of 30,000 to 40,000 people per 1 million of the European population, and approximately 9.8 million people in America were affected by Angina Pectoris, and its incidence has since risen.

The first physician, who used Nitro-glycerine as a treatment for Angina Pectoris and introduced it into the conventional medical sphere, was William Murrell (1853 – 1912) in 1879. He recognised its potential as a heart remedy, and treated patients suffering of symptoms of Angina Pectoris with highly diluted Nitro-glycerine. It’s potential of dilating the arteries and as such permitting an increased volume of blood to flow through the vessels, made it a valuable agent for the alleviation of symptoms of Angina Pectoris.

Interestingly though, the development of Nitro-glycerine as a conventional medicine only became possible due to earlier homeopathic investigations. Nitro-glycerine, in crude form, is highly explosive and can only be handled with utmost care, and as such cannot simply be administered as a medicine. It requires ultra-high dilution in order to derive an ingestible medicine from it. Such ultra-high dilution is one of the fundamental principles of Homeopathy.

Indeed it was the German Homeopath Constantin Hering (1800 – 1880) who in 1848, long before the conventional medical sphere took note of the healing potential of Nitro-glycerine, recognized its potential as a medicine. He used Glonoinum, the homeopathically produced remedy of Nitro-glycerine, for throbbing and congestive headaches.

Perhaps it was the fear of handling such a highly explosive substance, or due to the scepticism towards the homeopathic doctrine, that the conventional medical sphere took 30 years to investigate the therapeutic potential of Nitro-glycerine. Nonetheless, it was only due to the previous use by Constantin Hering that Nitro-glycerine at all became a medicinal agent.