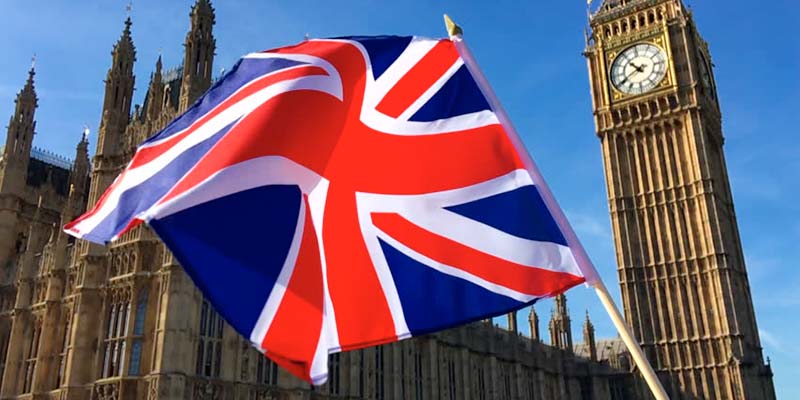 In the last planned budget before the Brexit due date, Chancellor Philip Hammond insisted that “austerity is coming to an end, but discipline will remain”.

Choosing to spend rather than save last year’s unexpectedly high tax revenue, he pledged to increase public spending without the usual tax hikes, claiming that 32 million people would enjoy tax cuts.

So was there anything that will particularly affect expatriates?

Those earning UK income should benefit from an early increase in the personal allowances to the 2020 levels pledged in the Conservative manifesto.

Fortunately, personal tax allowances continue to apply for non-resident British nationals, despite suggestions from the previous Chancellor that it should be limited to UK residents only. Remember, however, that all UK-source income will usually need to be declared in your country of residence, even if it is not liable to taxation in either country.

With no relevant changes here, the band of UK savings income that can be earned tax-free remains at £5,000 and the annual ISA subscription limit stays at £20,000.

However, expatriates should take note that investments like ISAs lose their tax-efficient benefits once you are no longer UK resident. Not only are non-residents ineligible to open and save into ISAs, any interest earned may become liable to taxation in Portugal. In any case, with today’s low interest rates, you are likely to find better returns by exploring alternative arrangements to suit your particular circumstances, goals and risk appetite.

Despite calling pensions tax relief “eye-wateringly expensive” in the lead-up to the Budget – heightening expectations that he would make cuts here – the Chancellor did not target pensions at all.

While spectators were surprised at this reprieve for pensions, many expect today’s £39 billion in pension reliefs and allowances are likely to be raided in the future. Now is therefore a good time to consider your pension options, before any rule changes.

Despite expectations that this may be another target, there were no key changes to inheritance tax (IHT) rules. With the Treasury taking a record £5.2 billion in inheritance taxes last year, it is unsurprising they left things alone! Having ordered a review to simplify the IHT system in February, it is likely that Hammond is delaying any adjustments until the review concludes.

In January 2019, the government plans to consult on an additional 1% stamp duty charge for non-residents buying residential property in England and Northern Ireland.

Also up for consultation is Hammond’s plan to limit private residence relief from April 2020 by slashing the window for capital gains tax exemption from 18 to nine months for those selling a main home. Another proposal – that could cost most landlords £11,200 in capital gains taxes – is making “lettings relief” only available to owners who live with tenants before selling their home.

Brexit and the UK economy

Hammond outlined “resilient” growth over the next five years, revealing an upgraded forecast for GDP growth from 1.3% to 1.6% for 2019. However, growth remains relatively sluggish and – with no Brexit deal yet – is still expected to be a moving target.

While Hammond has set aside an extra £500 billion for the government’s no-deal Brexit preparations, he said he was confident that a “double-deal dividend” would be triggered by an orderly Brexit. This boost to the British economy would be brought on by “the end of uncertainty” from a Brexit agreement which would also free up the fiscal “buffer” put in place for a no-deal scenario.

However, Hammond kept his powder dry to make further adjustments next year, stating he may upgrade the Spring statement to a “full fiscal event” – an emergency budget – if required.

With so much uncertainty still ahead and under five months until Brexit, it is sensible to take personalised, regulated advice. An adviser with cross-border expertise can guide you on the interaction between UK and Portuguese taxation and the opportunities available to help protect your finances in these changeable times.