Portugal Resident
Home Portugal News “How could a bank regulator ‘miss’ the sharp practices of 14 national... 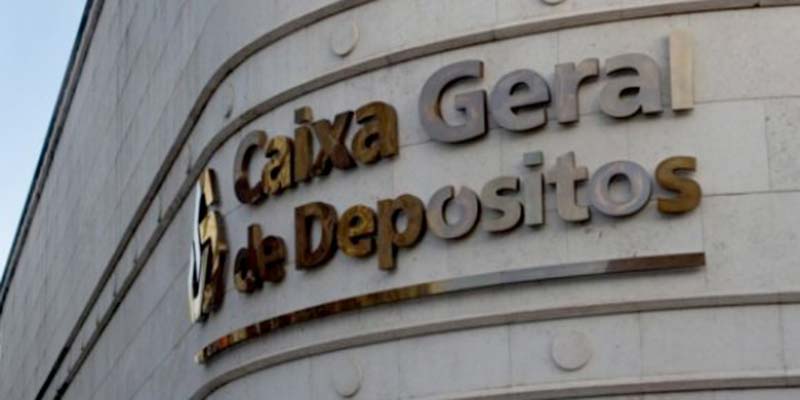 This is the question that has inflamed left-wingers as the country is suddenly immersed in electioneering.

With less than a month to go before the country goes to the polls, news that 14 banks – among them the public ‘State Bank’ Caixa Geral de Depósitos – have been found guilty of operating as a cartel that would “certainly have affected consumers” (click here) has seen react with disbelief.

Typically letting rip, Bloco de Esquerda firebrand Catarina Martins addressed an event in Beja yesterday, saying: “How is it possible that supervisors (the Bank of Portugal) saw nothing, and that CGD entered into such an attack on the country?”

Martins’ party has been a constant critic of what it sees as corrupt, crony-filled public institutions, and believes Portugal is way overdue for a ‘new broom’.

“When we see that everything is wrong, the solution is to change the rules”, the MP got into her stride.

Portugal can no longer have the kind of banking supervision that behaves “like a banker for bankers” – and it certainly cannot support a public bank that “behaves with the worst practices of private banks”.

As reports explained yesterday, CGD has emerged from this long-running investigation with the worst black mark of all – the largest fine of the 14: 82 million euros.

Observador stresses that clients who feel they were ‘disadvantaged’ by the ‘concerted practices’ that ran from 2002-2013 “can appeal through the courts for compensation”, though now may be a tad too soon.

The banks, almost one-by-one, are declaring they will be appealing the fines which means they won’t have to pay out a penny until the matter is fully clarified through the courts.

This could take years.