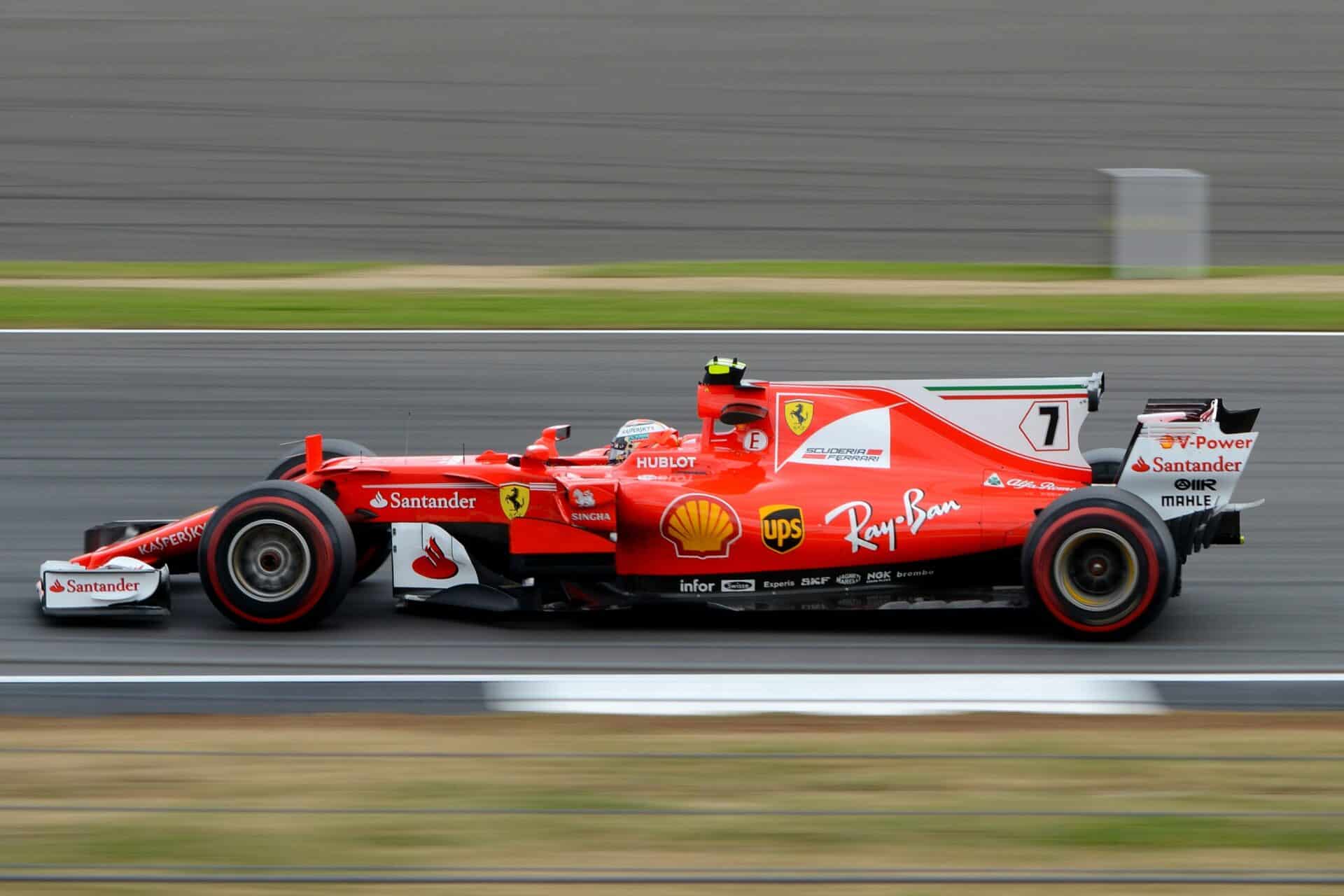 Algarve hotel association AHETA is urging the government to do everything it can to bring the F1 and MotoGP championships back to the Algarve next year.

Says the association, major events like motorsport GPs are the key “to fighting the region’s biggest weakness – seasonality”.

As it explains, they not only promote the region’s name across the world but also attract thousands of people to the Algarve.

Thus the association urges the government to work alongside regional and national authorities to bring these major events back to the region in 2021, as the Algarve boasts the “necessary infrastructures” to host them.

In a recent interview with the Resident, Portimão Mayoress Isilda Gomes said that the local council would love to host the race again next year, but that it is “not a decision that is up to us”.

“If all goes well, I believe that AIA could secure a spot on the world calendar,” said the mayor, adding that “the racetrack’s conditions are unique and have been praised by everyone, from the drivers to their teams”.

“In terms of what we can control when it comes to the return of F1 to the Algarve, we will certainly be available, and we will keep our doors open. That is a guarantee,” she said.