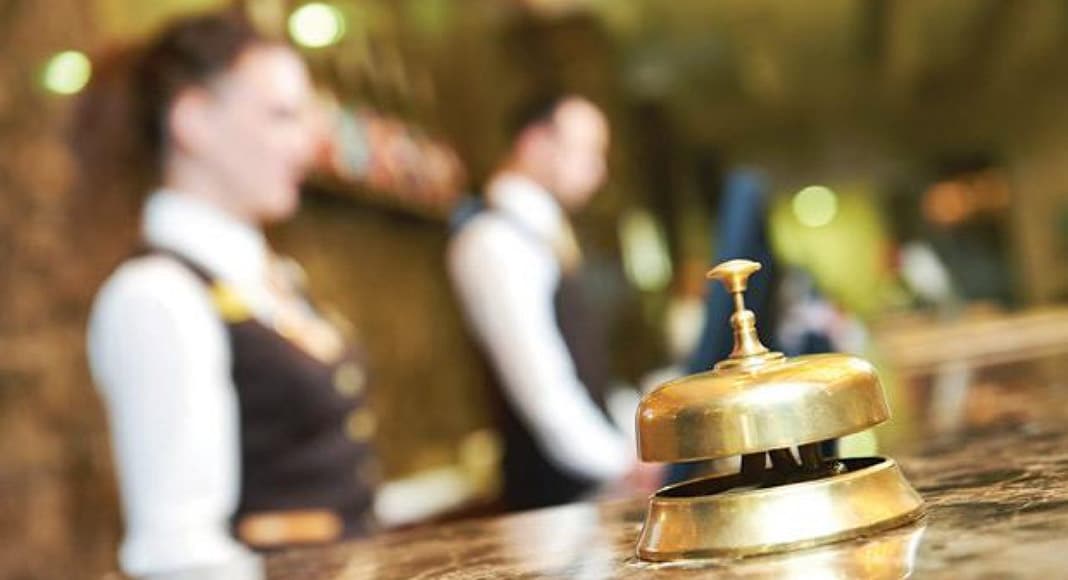 AMAL wants to see visitors to Algarve charged €2 a day

Hoteliers are speaking out against the latest plan by Algarve municipalities to reintroduce the ‘tourist tax’ … increasing it in the process.

The ‘idea’ was floated last week: AMAL, the intermunicipal community of Algarve municipalities was said to be “preparing to (re)introduce the tax”, which was suspended during the pandemic, and which, in pre-pandemic days, rarely exceeded €1 a day.

Says SIC television news, right now only Faro and Vila Real de Santo António charge visitors a tourist tax, “but the idea is that each tourist will be €2 per day, throughout the region, from 2023”.

The tax will apply to the first seven days of any visit – and it will not be charged in the case of children under the age of 12.

As SIC explains, it will be added to “the value of lodging”, in other words, it will theoretically be applied not just by hotels, but Alojamento Local businesses as well.

‘A bitter cherry on the cake’ (for tourists at least) is that it would be charged all-year-round, whereas in the past the tax only applied during the summer months.

Says SIC, arguments in favour of this tax are that it will bring in “more than €30 million a yeaer”, which AMAL president António Pina stresses will then be able to be invested in “in aspects relating to questions of tourism” like “urban cleaning, maintenance of public spaces, issues like the combat of wildfires, and prevention of wildfires” (none of these areas, up till now, have been closely associated to tourism – but in Mr Pina’s mindset extra investment in them is extra investment in the promotion of tourism…)

Unsurprisingly, hoteliers are not totally on board, neither is Turismo do Algarve, president of which João Fernandes says there needs to be “a concrete link” between what the money made from the tax is invested in and tourism (suggesting he too does not see urban cleaning/ maintenance of public spaces etc. as satisfying this requirement).

For now, ‘further talks’ will be ‘going ahead’ – and Silves’ (communist-led) municipality is reported to have rejected the idea outright.