A new three-star hotel is due to open in Olhão on July 1. Representing an investment of around €5 million, the Pure Formosa Concept Hotel will boast 67 rooms and a rooftop bar and pool with a stunning view over the nearby Ria Formosa estuary.

Construction started in the first months of 2019, with the initial plan being to open in time for the summer of 2020. But like so many others, their plans were hampered by the outbreak of Covid-19.

“In 2018, there were forecasts that 2019 would be a great tourism year. It ended up being the best tourism year in Portugal. It was based on that constant growth that we decided to invest in another hotel,” said Loreto dos Santos, adding that he and his brother considered opening it elsewhere but ultimately decided to keep the project in their hometown.

Their goal was clear from the get-go: to achieve a harmonious balance between the town and Ria Formosa.

“Pure Formosa is an urban hotel, but very much geared towards the theme of Ria Formosa, of sand, the sea and the beach,” said Siragura.

In fact, the brother duo have partnered with other companies to provide outdoor experience in the estuary to their guests, from boat trips to birdwatching.

“People feel like Olhão is the capital of Ria Formosa and we want to tighten those bonds,” said Loreto dos Santos.

One of the hotel’s calling cards is its rooftop, which boasts a panoramic view over the town and the estuary as well as a bar and pool – which for the most part will be open exclusively to hotel guests but will also be open to everyone else later in the day.

The view is said to have delighted Rita Marques, Portugal’s Secretary of State for Tourism, who visited the hotel during a recent trip to the Algarve.

While the hotel could have received a four-star classification if it had its own restaurant, the two brothers decided against it as they feel that Olhão is one of the Algarve’s best foodie towns and already has its fair share of quality restaurants.

“On the other hand, this ends up benefitting the local economy as Pure Formosa’s guests are encouraged to explore the city,” said Loreto dos Santos.

The four-storey hotel has 67 rooms, with prices varying depending on the time of year from €80 per night in July to €130 in August, as well as “more accessible prices” outside of the busy summer season.

Meanwhile, Olhão Mayor António Pina has applauded the opening of a new hotel, lauding it as a sign of the “resilience of our entrepreneurs and this family.” 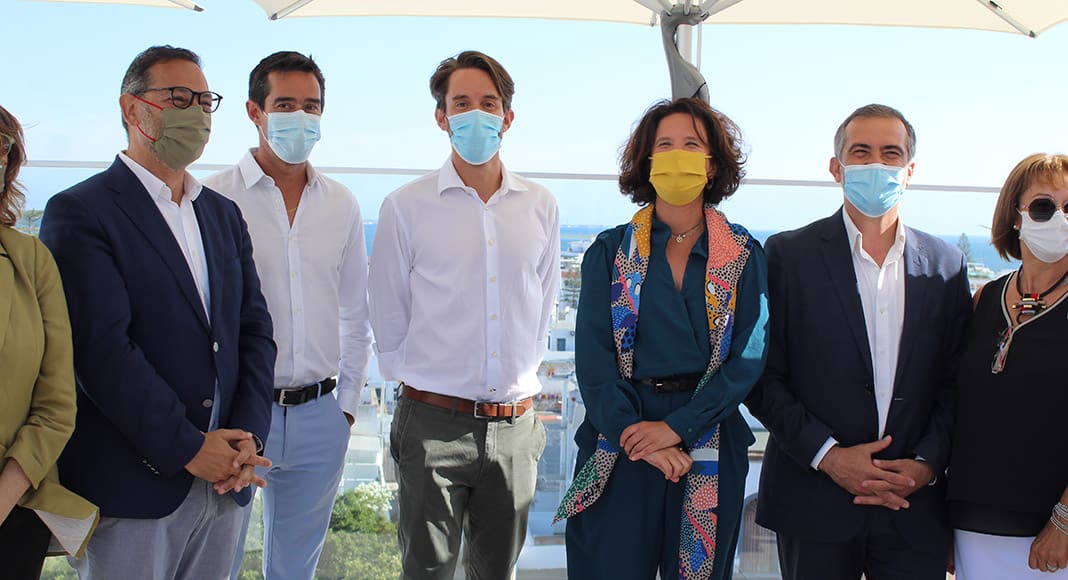 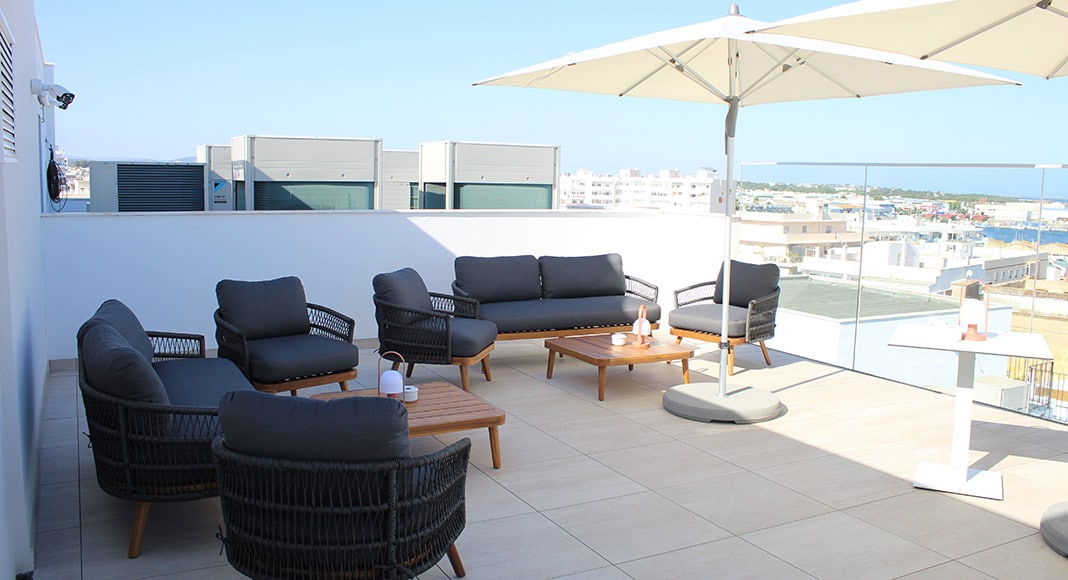 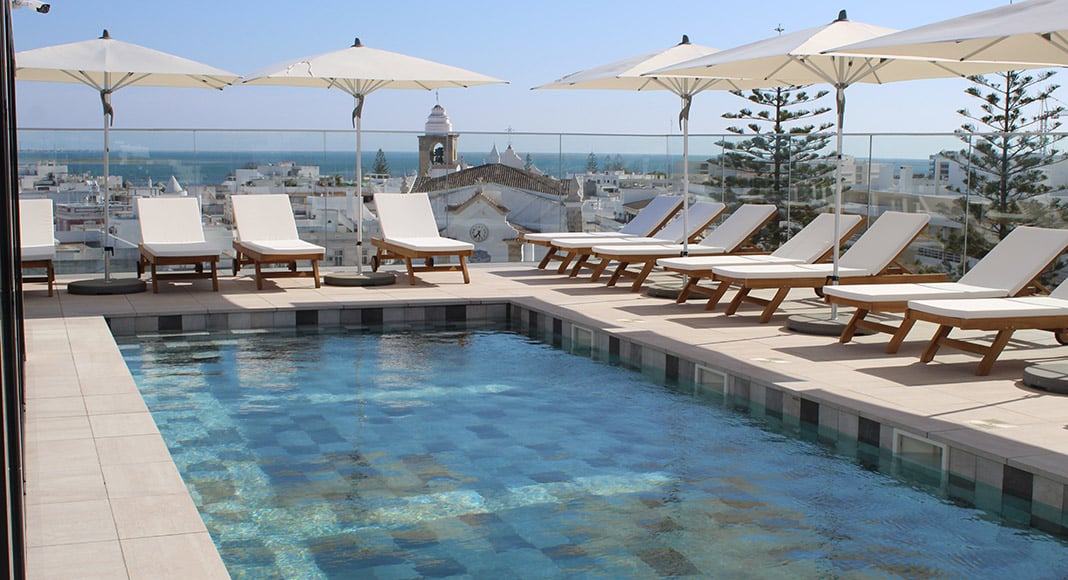 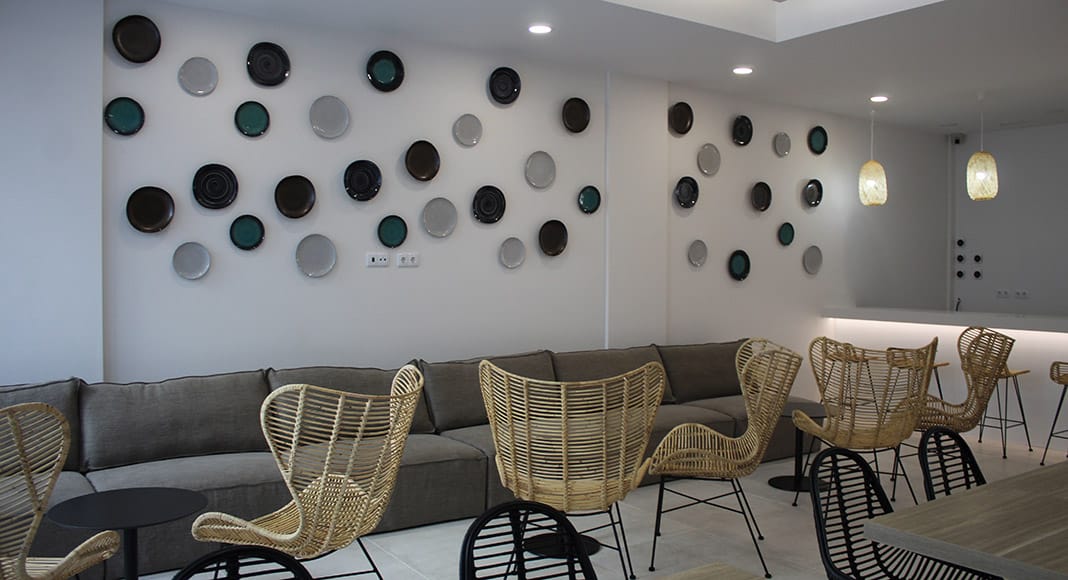