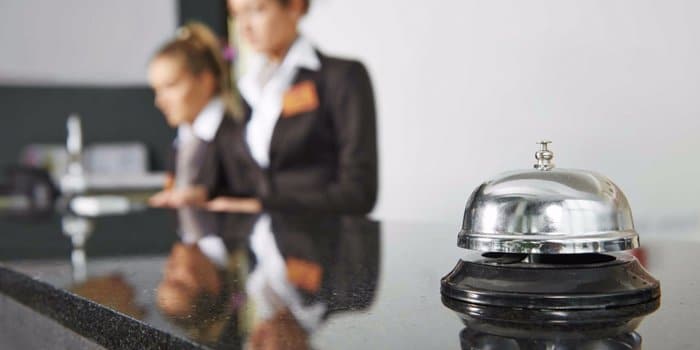 The Algarve tourism board (RTA) has celebrated an increase in the region’s hotel revenue, which topped the €1 billion mark in 2018. The number is up 4.7% compared to the year before.

The data has been revealed by the national statistics institute (INE) which also recorded a 1.5% increase in the number of guests (4.2 million) staying at hotels and other accomodation facilities.

Algarve tourism boss João Fernandes is radiant about the results which he says are “truly positive in a year that was expected to be very hard for tourism in the Algarve,” especially after 2017 had been considered to be “the best year ever for tourism in the region”.

Says Fernandes, the Algarve’s tourism sector “showed its resilience” and once again accounted for 30% of Portugal’s tourism-related revenue, which also increased 6%, and for 20% of all of the country’s guests.

The number of passengers at Faro Airport in 2018 remained very similar to last year, around 8.7 million, highlighted by a huge increase in the number of French travellers (+26%). There was also a boost in the number of national (+6%) and Irish (+2.2%) holidaymakers flying to and from the airport, while there were fewer Dutch (-6.1%), British (-5.7%) and German (-0,7%) passengers.

RTA also highlighted the number of golf rounds played in the Algarve in 2018 which once again reached the 1.3 million mark.