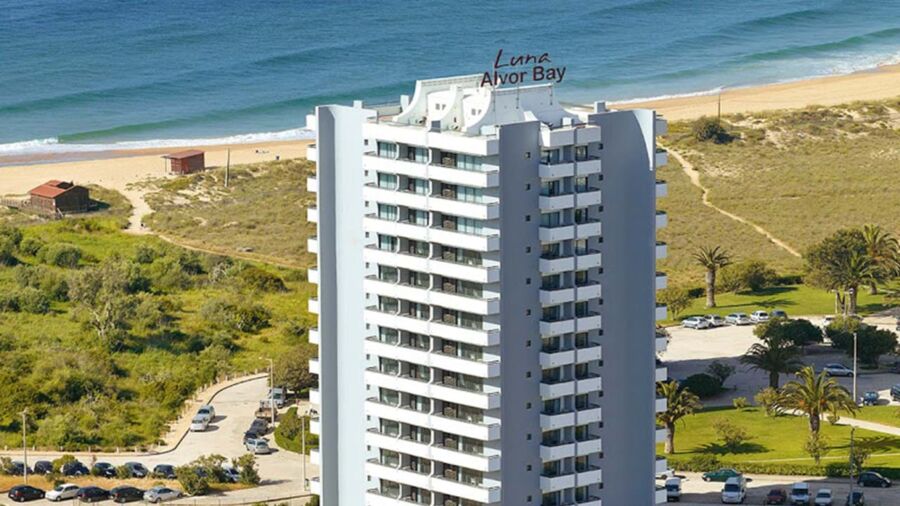 Previously known as Luna Alvor Bay, the rehabilitated unit is scheduled to open in July 2023.

PG Hotels & Resorts is investing €24 million in purchasing and rehabilitating a hotel in Alvor (Portimão), which is expected to start operating in July 2023, announced the group’s executive chairman.

The hotel is the first unit to be fully executed by the hotel group, which has created a partnership with Wyndham Hotels & Resorts for this purpose.

The group’s executive chairman, Mário Azevedo Ferreira, revealed that the object of the rehabilitation is one of the towers of the building formerly known as the Luna Alvor Bay.

The total investment in the project, including the acquisition and rehabilitation, is estimated at €24 million, with the unit opening scheduled for July next year.

The hotel “is essentially intended for traditional European markets in the Algarve – United Kingdom, Ireland, Benelux [Belgium, the Netherlands and Luxembourg], Germany and Spain, in addition to the national market”, says Mário Azevedo Ferreira. The company will also aim to attract the North American market through the Wyndham brand.

The company expects a turnover of €1.8 million in its first financial year and estimates an occupancy rate of 65% in the first full year of business.