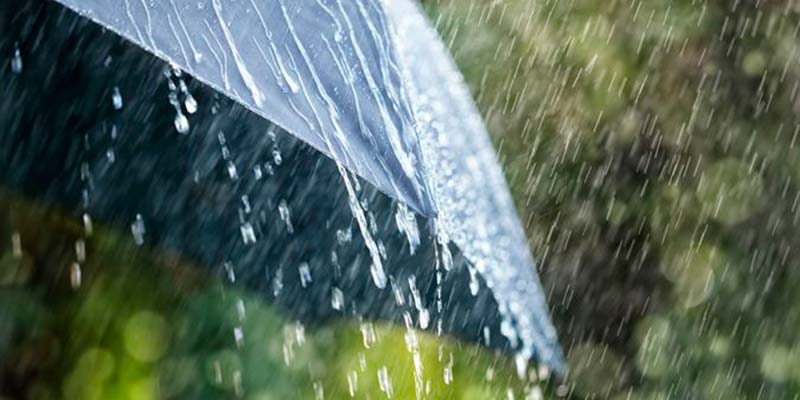 Anyone who thought Depression Gabriel ‘must be on its way by now’, hasn’t bargained for ‘Helena’, the next meteorological salvo that should be hitting mainland Portugal from tomorrow.

Say reports, seven districts are consequently on ‘red alert’ as winds of up to 110 kms/ hour are forecast.

Depression Helena will be hitting land around midday tomorrow, with the areas around Aveiro, Braga, Coimbra, Leiria, Lisboa, Porto and Viana do Castelo likely to suffer the worst.

IPMA (sea and atmosphere institute) meteorologist Maria João Frada explains, the wind “could have a lot of impact and (cause) damage”.

Hammering in from the Bay of Biscay, predictably the northern and central areas of high ground are in line for a bitter pasting.

South of Cape Raso (Cascais) waves are expected of between 5-7 metres, while north of the cape could see them increasing to as many as 15 metres, she said.

“It’s a very serious situation”, Frada stressed, which is why IPMA has emitted its red alert for all areas north of Cape Raso.

As to the rain this latest depression will be bringing, it will be ‘intermittent, sometimes intense, accompanied by hail and thunder”.

At the same time, temperatures are set to fall – again in the north and centre quite markedly, involving snow on high ground.

Saturday and Sunday will see ‘more of the same’, although waves pounding the western coastline will diminish.

As for the Algarve, we will be lucky to escape Helena with just more rain and falling temperatures.

Says Maria João Frada, Faro district (covering all the Algarve boroughs) will be on orange alert, and can expect ‘wind and waves’.