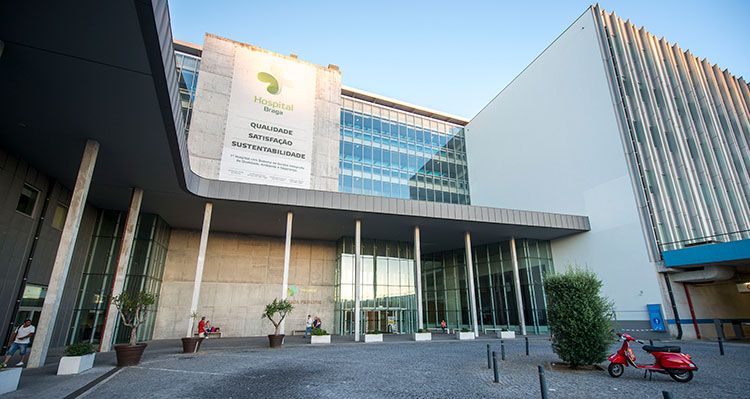 “Hospitals are in rupture from Braga to the Algarve”. This was one of the most recent headlines in Diário de Notícias cataloguing the perilous state of affairs within the country’s over-stressed health service (click here).

Various former presidents of the General Medical Council (Ordem dos Médicos) have written an Open Letter in Público attesting to the ‘situations of true calamity’ blighting hospitals in almost every region.

Now, half the chiefs of service at Braga Hospital’s A&E department have tendered their resignations. The current president of the GMC is right behind them.

As the country has been jettisoned into ‘political crisis’ caused by parties squabbling over the small-print of a State Budget, much bigger issues affecting the country are simply increasing in size.

Strikes next month have been called by various sectors – particularly health professionals. With or without a government, someone is going to have to sort them out.

In a statement today, Miguel Guimarães, president of the GMC stressed it is “urgent to revert the negative spiral registered” both at Braga hospital and “various units of the SNS health service” which are “impacting on the quality of medicine and the security of patients”.

In the specific case of Braga’s A&E, 10 chiefs of service are echoing complaints that go back decades: lack of investment, lack of conditions.

Mr Guimarães says their reasons are “just” and that he “applauds their courageous decision”. But in truth, this is simply yet another ‘gesture’. No self-respecting doctors ever abandon his/ her post. These health professionals will stay in place ‘until such time as a solution is found’… the A&E department is thus “maintaining normal function”. But ‘normal function’ and ‘optimum function’ are two situations that remain poles apart.

In the meantime, the hospital’s administration is reported to be “in dialogue” with the staff members involved.

As Diário de Notícias explains, “this is the 3rd case of mass resignations of doctors responsible for diverse hospital services due to lack of means and other conditions of work” in recent weeks (click here).