Portugal Resident
Home Portugal News Hospital numbers leap to 613 as race is on to vaccinate as... 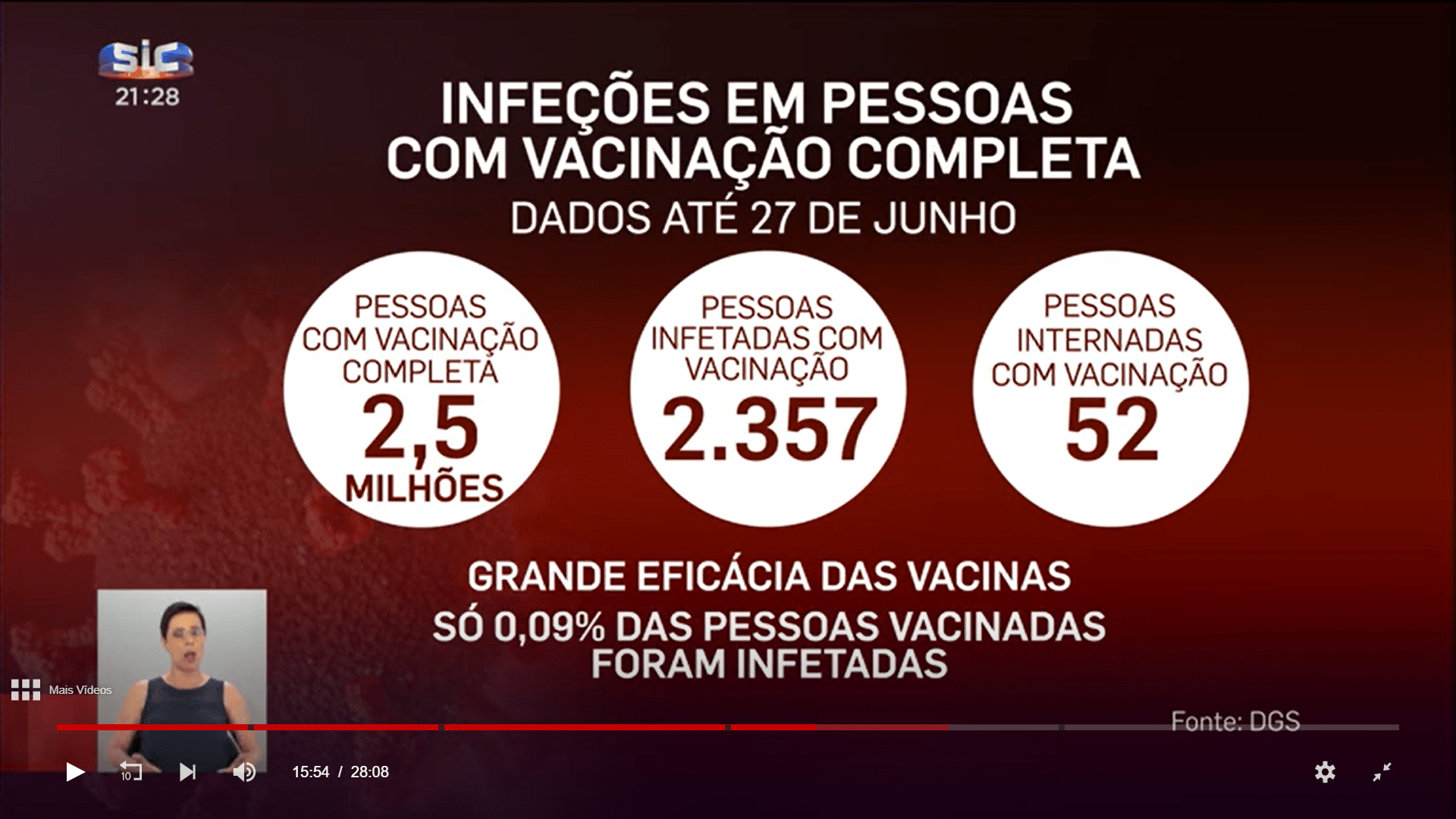 In the space of just 24-hours, the number of people being admitted to hospital with serious symptoms of Covid-19 have leapt by another 46.

True, this is nowhere near the ‘limit’ for numbers previously considered acceptable (in the winter, the focus was on being able to reach a time when only 200 people were in intensive care), but the numbers are creeping upwards every day.

Indeed reports this afternoon stress the picture in Monday’s bulletin is only the way it is thanks to the fact that testing over the weekend is always reduced compared to that of normal working weekdays.

In other words, the number of new infections is likely to be much higher.

No matter how many people seem to recover from a positive diagnosis (today’s tally is +773) more follow them. The active case count nationally is rising every day, closing in on the 40,000 mark when only three weeks ago it stood at just a tad below 25,500.

Expresso is calling today “the worst Monday for new cases and hospital admissions for five months”, thus the focus on trying to pack citizens not yet vaccinated into vaccination centres (click here).

The reality is that irrespective of people’s individual concerns about these very recent vaccines using new technology, the data is bearing them out.

The double-jabbed in Portugal are “very rarely” among people being admitted to hospital.

In his weekly slot on SIC television news last night, political commentator Luís Marques Mendes explained that according to DGS health authority data to June 27, the number of fully-vaccinated people who end up in hospital due to serious consequences of infection from the SARS-CoV-2 virus is just 0.09%.

That is less than one person for every 1,000 who have been fully-vaccinated.

Of course, this is only current data, he stressed. We have to see how the rapid spread of the Delta variant affects this picture.

But working with the situation as it appears now, the vaccines are doing their job.

The figures reduce if one takes the archipelagos of Madeira and Azores into account, but as these are very much territories in their own right, it almost makes no sense to do so.

With complete focus for the coming weeks on the vaccination effort, the SNS health service Twitter feed today is reporting that it has administered over 9 million vaccinations so far.

In a graph shown on SIC television last night, this puts Portugal in first place with regard to the European average. It translates into 1.69 in every 100 people being vaccinated nationally, while the average across the bloc is jusy 0.75 per 100.