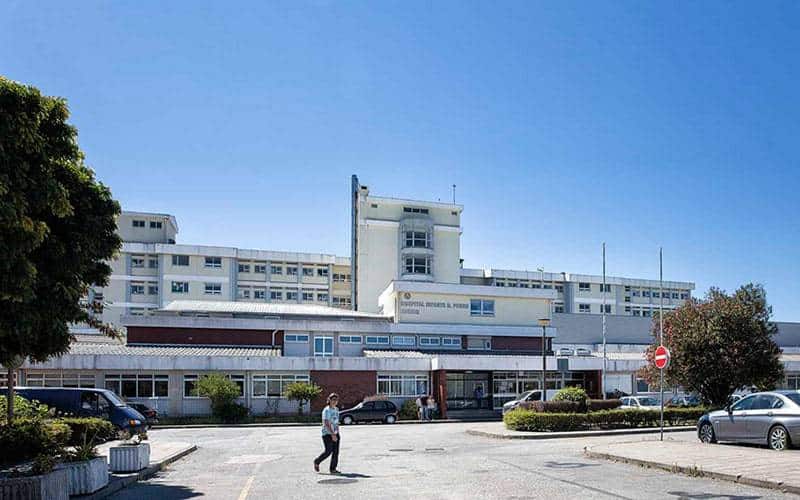 Porto appeal court judges have confirmed a previous judicial decision to condemn the Baixo Vouga hospital authority (CHBV) to paying €15,000 in compensation for refusing work to a woman who was breastfeeding her baby when the job opportunity arose.

As reports have explained, the woman put herself forwards for the post of an operational assistant before her baby’s birth.

It just happened that the job opportunity arose at exactly the moment she was still breastfeeding – which is why she asked for special dispensation to continue feeding her child, which was refused.

The woman took out a court action which saw the works tribunal of Aveiro find in her favour; CHBV, which runs the hospitals of Aveiro, Águeda and Estarreja, appealed – and now appeal court judges have put the public hospital authority squarely in its place.

CHBV’s decision “constituted a manifest discriminatory act regarding the right to equal access to employment on the basis of maternity”.

But even more, in a society that is aging “in front of our eyes”… “it cannot be allowed for a private entity, even less a public one, to deny employment to a worker simply because she is a lactating mother”.

Reconfirming the CHBV’s condemnation, the senior judge “decided not to request reintegration (for the woman) into the job at the hospital, which would have been Aveiro Hospital, to avoid persecution”, writes Observador today.