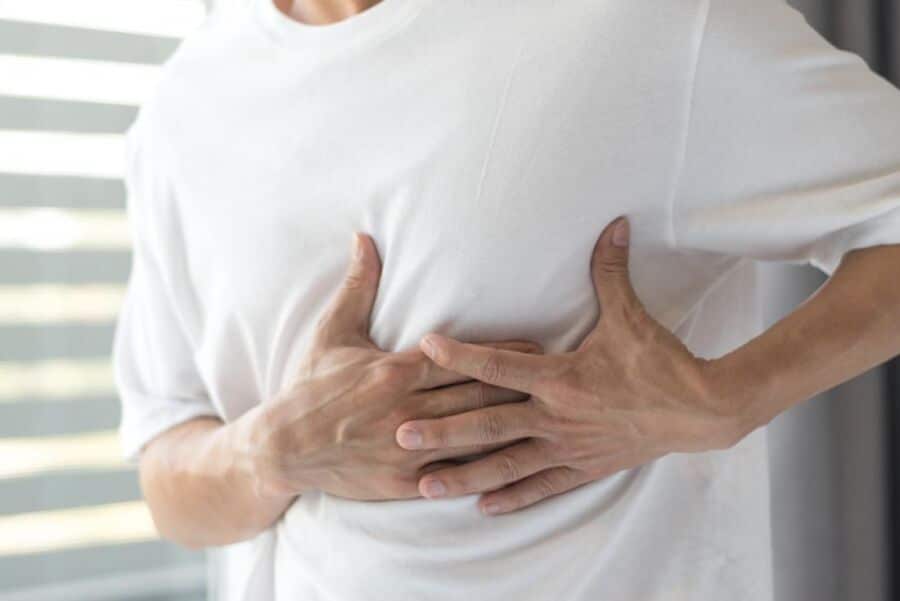 A firefighter from Seia fire station complaining of ‘unsupportable pain’ following an accident in which two other colleagues were badly injured was twice sent home, on the basis that ‘nothing could be found wrong with him’. It was only on the third attempt to get a diagnosis that he was found to have two broken ribs. Rejecting any kind of negligence, a hospital source stressed that unless there is internal bleeding or a collapsed lung, “it is quite normal to be sent home with broken ribs”. The only reason for admission to hospital would be if there were more than four ribs broken – and even then patients would be sent home after a few days’ observation.