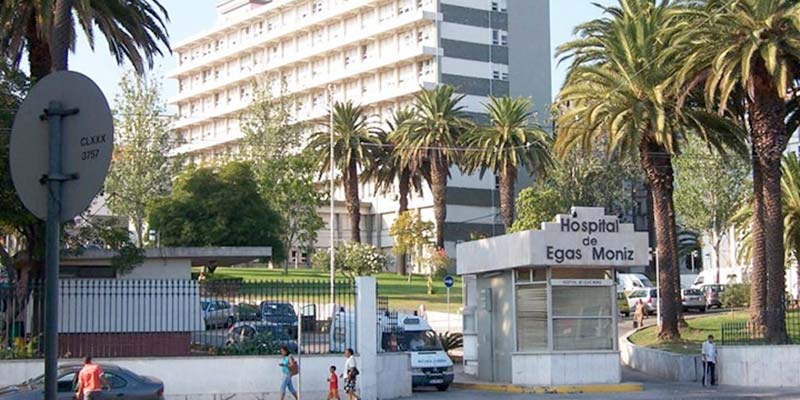 Ten medical instruments – valued at around €300,000 – went missing from a Lisbon hospital sometime between Sunday and Monday.

PSP police are said to be investigating the strong possibility of an inside job, bearing in mind the equipment – from Egas Moniz’ gastroenterology department – was kept in a restricted area, accessible only through three main doors, at least two of which were locked at the time of the crime.

Some of the equipment was brand new.

Theories are that the haul has been taken either for sale, or to equip a private clinic – here or abroad.

CCTV images are now being examined in the hope that they will have captured the perpetrator/ perpetrators, writes Correio da Manhã – adding that one of the ‘locked’ doors to the area from which the equipment went missing required an access code “that only hospital staff know”.

The equipment was seen ‘for the last time’ at midday on Sunday.

Said the paper, a nurse realising the items were missing sounded the alert at around 8am on Monday.