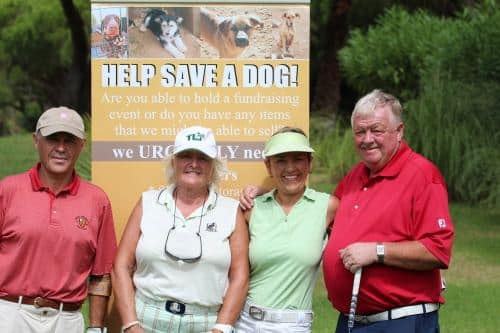 President of the Socialist Party (PS Algarve) António Eusébio has voiced his concern regarding the ongoing delay of the construction of the new Hospital Central do Algarve. Considered a ‘national priority’ by Health Minister Paulo Macedo, the project was due to have started in 2007 but has been successively postponed due to lack of funds. Questioning the Government as to when construction is expected to begin, PS Algarve highlights the importance of the hospital in an area in which the population doubles during the high season.