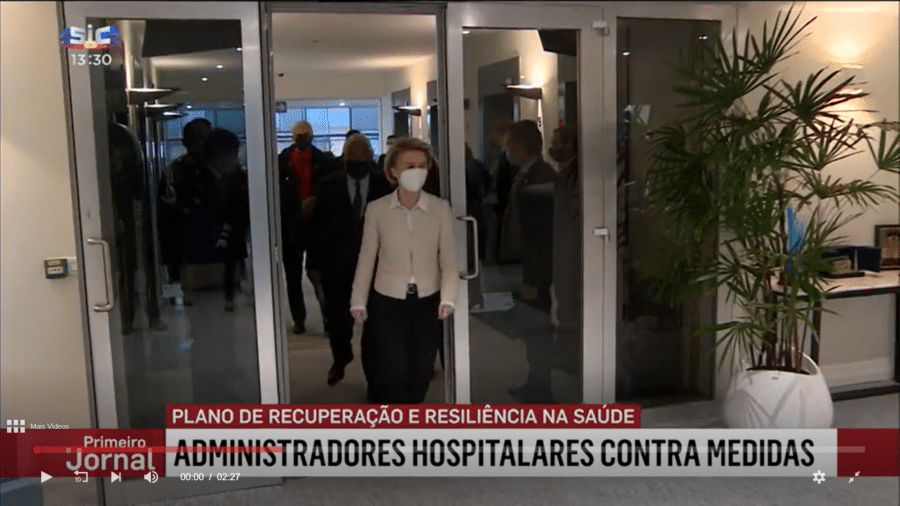 Hospital bosses in Lisbon and Porto have been shocked to discover that the ‘small print’ of Europe’s long-promised ‘bazooka’ of recovery funding has actually opened a can of ‘austerity worms’.

This is just part of a story that will simmer for some time: as the saying goes, ‘there is no such thing as a free lunch’: in order to get its hands on the ‘billions’ in community funding that could flow into Portugal for the PRR (Plan for Recovery and Resilience), the government had to agree to carry out ‘certain reforms’.

In the health sector, these involve “the concentration of casualty and resources”, particularly in Lisbon and Porto.

What does that exactly mean?

Hospital administrators claim it means a new edition of the ‘troika’ – the triumvirate of the European Central Bank, IMF and European Commission which oversaw Portugal’s 2011 ‘bailout’ on the basis of a swingeing package of austerity measures that were only dispensed with when the centre-right PSD ‘lost’ the 2015 elections to the Socialists.

Administrators are particularly concerned that with at least another year of the pandemic ahead of them, hospital budgets won’t cope as it is.

Says SIC, the government has agreed to implement the new measures by 2022.

Indeed, the PRR published for the general population never mentioned any of this. It was in ‘small print’ that never circulated. According to Expresso, there is 1,738 pages of this small print.

In other words, there will be a lot more of this ‘to come’ as sectors discover Europe may be giving with one hand, but it will be requiring its pound of flesh in return.