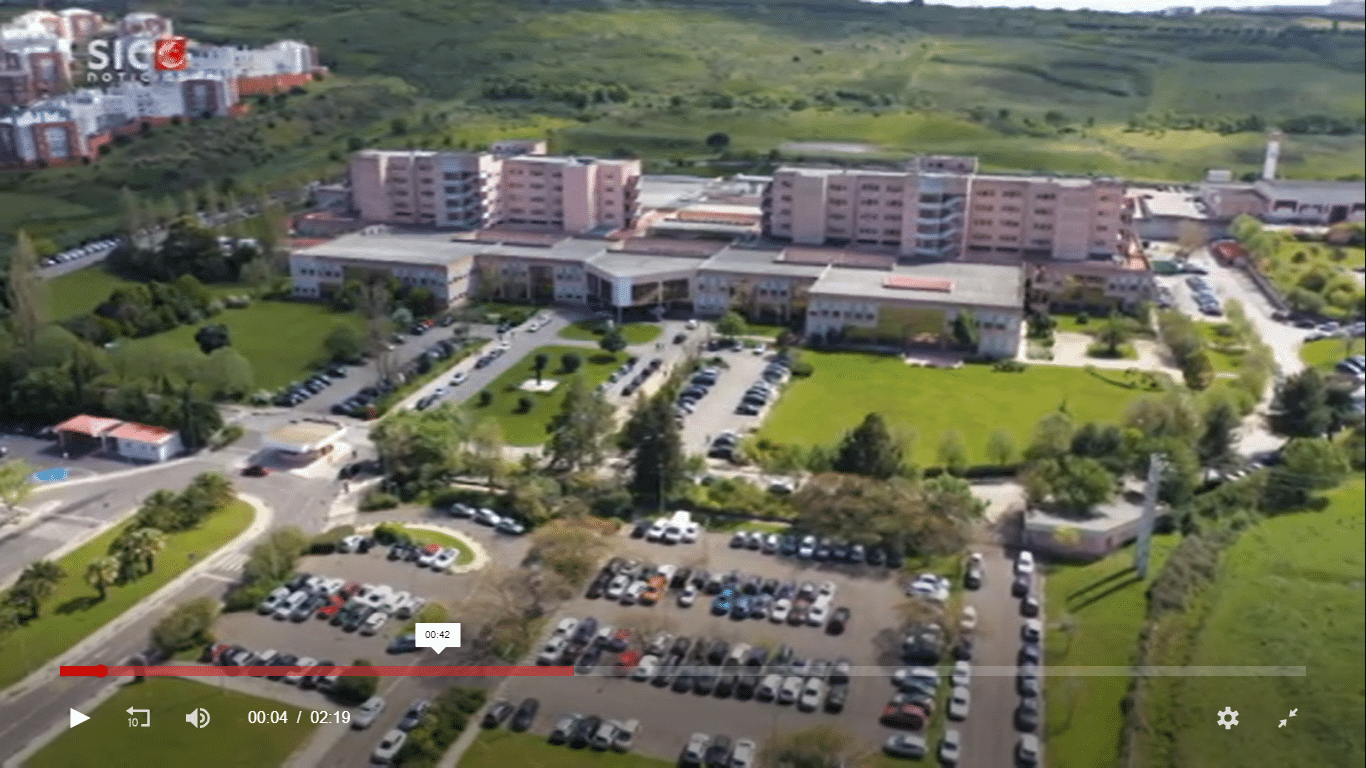 The oxygen ‘network’ of Hospital Amadora-Sintra ‘entered into collapse this evening’, writes Público, requiring the transfer of roughly 20 patients (see update below) to nearby units in Lisbon with field hospitals in their grounds: Santa Maria and the Hospital Militar.

The paper’s source says Amadora-Sintra had ‘reinforced’ its supply of oxygen but even so levels had fallen too low.

Says SIC television news this evening, “the situation has become dramatic”. Medicine in Portugal “is on the limit”.

Amadora-Sintra is the hospital with the most Covid patients in the Lisbon region, says the station. Last week it transferred patients to the Algarve because of the extreme pressure it is under.

The patients transferred this evening are all undergoing ‘invasive ventilation’ but were not in intensive care.

Amadora-Sintra has been treating 333 patients infected with Covid-19, 30 of which are in intensive care.

According to the nursing director of Amadora-Sintra, 48 patients have now been transferred, after the 20, then 31 and then 44 previously announced.