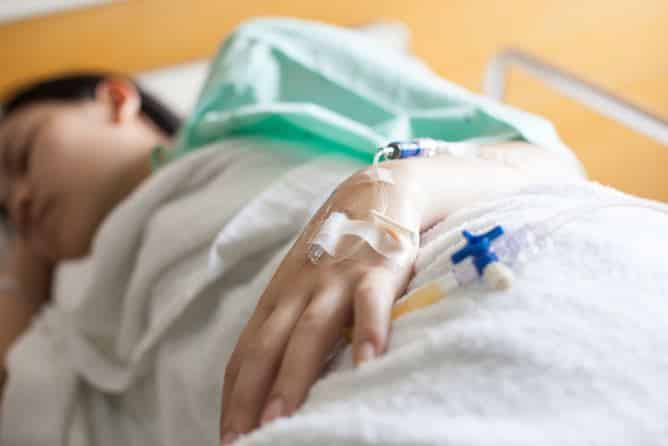 Despite the negative buzz over the quality of Portugal’s national health system (SNS), the good news is that the number of patients contracting infections in hospital is dropping.
Recent data from the General Health Directory (DGS) shows that common hospital-acquired infections such as Staphylococcus aureus and methicillin-resistant Staphylococcus aureus (MRSA) fell 3% and 5% between 2012 and 2013 in Portuguese state hospitals.
Portugal used to be one of the European countries with the highest record of infections that had become resistant to methicillin, with the number of cases increasing nearly 10% between 2003 and 2011.
DGS explained that the infection is “very aggressive” – meaning patients then have to undergo more intensive treatments and remain hospitalised longer.
Thus its reduction is very good news. DGS attributes the success to the creation of a new health programme in February 2013 and the reshuffling of its management system.
Updated guidelines for infection control are also said to have helped reduce the number of infections.
Now, DGS hopes the good news will continue. It has extra measures up its sleeve, including the creation of “support teams” to help with the prescription of antibiotics at hospitals and health units and the launch of a campaign highlighting basic precautions in infection control.