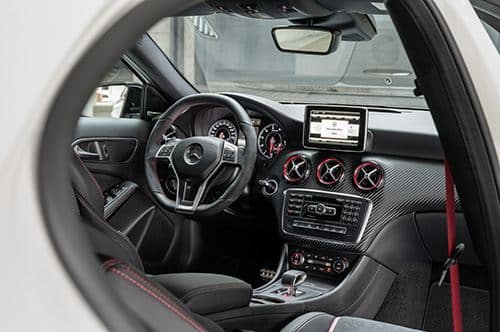 Several young holiday riders participated in a ‘riding party’ on July 29 to celebrate the 27th anniversary of Pinetrees Riding Centre in Almancil, while also helping to raise funds for the Bombeiros Voluntários.

Riders from Germany, Ireland, Russia, Portugal, Ukraine, Belgium, England, France and even Australia, joined in the fun, riding their favourite horses and winning rosettes for their efforts.

The afternoon took off with a Fancy Dress Parade, with both horses and riders dressed up as a myriad of characters and animals. Emma Owen, riding Bonaparte, won first prize dressed as a Roman nobleman. Georgia Jeffcott, riding Suan, took second place dressed as a footballer.

Next came the Obstacle Race, a testing and amusing course of obstacles to be to completed while the clock ticks. The winners of the two groups were Georgia Jeffcott, riding Suan, and Melissa Thomas on Goya, with Valerie Tsaregordisova from Moscow coming a close second, again on Suan.

The event continued with a Clear Round Jumping event at which many of the riders excelled. The younger riders took turns in riding over Invisible Jumps while the more advanced rode over a course of Cross Poles. All competitors were awarded a rosette for a clear round.

Finally, there was a fun game of Musical Chairs and Crowns in which riders had to dismount, sit on a chair and place a crown on their head when the music stopped. It was Valerie Tsaregordisova who took first place as the last person sitting. She was riding Alinta and won a dinner for two at chef Augusto Lima’s new Cubo Restaurant in Almancil (also read our Gourmet section).

The event raised around €100 for the Bombeiros Voluntários in the Algarve, as well as funds for Riding for the Disabled in the Algarve. There was also a collection for the Food Bank.