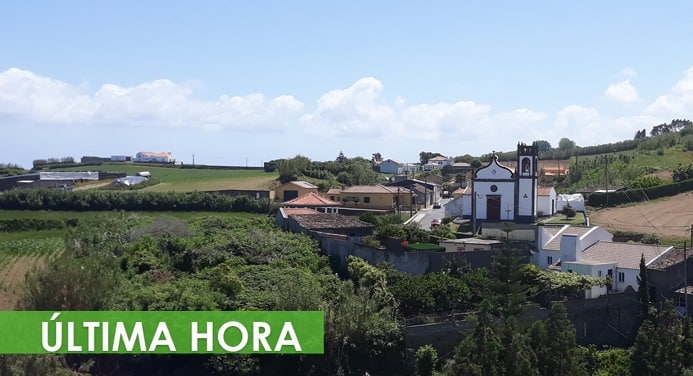 A 39-year-old man is in police custody today after he allegedly hacked a woman to death in her car, “believing the victim used techniques of witchcraft to prejudice him”.

A statement by the local PJ police on São Miguel island said the attack was “motivated by sentiments of vengeance”.

The horror began as an “automobile pursuit in which the suspect, after overtaking, blocked the road and then approached the car of the victim, armed with a ‘catana’ (a kind of machete)”.

He was described as delivering “with extreme violence a series of blows against the victim’s body, namely her head, which caused her death at the scene.”

The suspect is due to appear in court today.

RTP Azores reports that the horror played out at Lomba de São Pedro, in the municipality of Ribeira Grande.