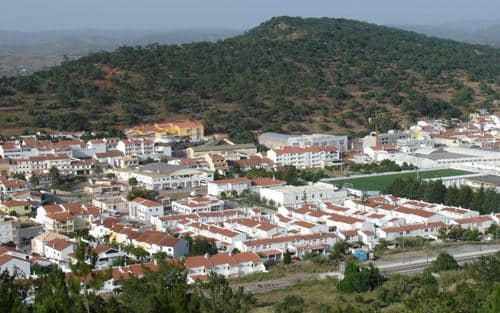 Elderly || Residents of the Algarvian community of São Bartolomeu de Messines have been shocked to hear how one of their own appears to have brutally murdered his own father, using a hoover tube and a knife.
Avelino Silva, in his 80s, was repeatedly hit over the head with the tube and stabbed multiple times in a frenzied attack that ended with his body being dumped in a pig sty.
His alleged attacker, 42-year-old son Hélder, then fabricated a story, telling locals that his father had disappeared, writes Correio da Manhã.
“He told everyone his father had disappeared, and that then the next day, he had found him under some orange trees with various cuts to his head and face,” a neighbour told the paper.
“Sr Avelinho used to come by here on his tractor all the time – and then, suddenly, last Friday, I stopped seeing him.”
The alleged killer is also believed to have reported his father’s disappearance to the local GNR. Says CM, his version of events “didn’t ring true”.
It apparently took three days for agents to be able to link the crime to blood traces found in the house.
Sr Avelinho’s son is now in police custody awaiting a court hearing.