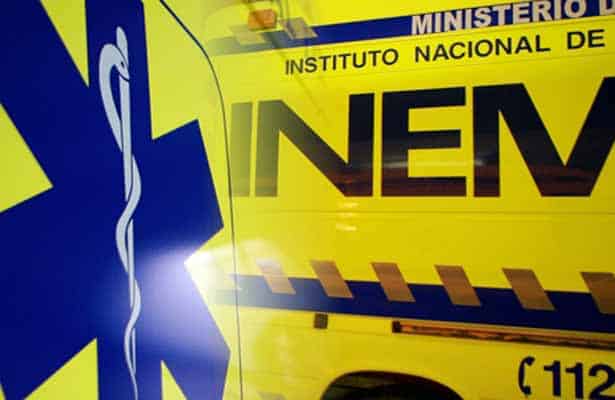 The youngest victim is a 15-year-old boy. Reports suggest his life still hangs in the balance following an attack last month by a 17-year-old with a history of violence – allegedly ‘over almost nothing’.

The 17-year-old is understood to have believed the younger teen and his friends were filming him on a mobile phone.

A vicious attack followed in which the younger boy suffered “serious cranio-encephalitic trauma”.

He remains in an induced coma in hospital, while on the same day there was another apparently unprovoked incident in a Matosinhos café: an allegedly drunk 21 year old “mistook” an 18-year-old for someone else and beat him repeatedly with a hockey stick.

In both these cases, the alleged attackers have been arrested and are in preventive custody.

But the condition of their victims remains dire.

And then, in Gaia – part of the same metropolitan borough of Porto – another desperate incident has left a third teen ‘on the brink’: this time the son of emigrés to Switzerland who only recently returned home to live with their children.

Say reports, this latest incident took place outside the boy’s school. His alleged attacker is also a pupil at the school.

Again, the attacker has “a history of violence”, and the ‘dispute’ appears to have followed “an exchange of insults”.

But this ‘attack’ was different, in as much as the victim shows no outward signs of the violence that played out, writes Jornal de Notícias, despite the fact that he is understood to have fallen to the ground during the attack and lost consciousness.

At this point, the violence is understood to have continued.

Now, PJ police are waiting on medical reports to “understand better what happened”, says the paper.

There is the probability that the youth may even have suffered a “cerebral vascular accident” (meaning a stroke). Until diagnosis is confirmed, the youngster’s alleged attacker appears to have remained free.

JN adds that the teens’ school has been so shocked by the incident that it has cancelled this year’s Christmas Party and scheduled instead a church Mass to pray for the victim’s recovery.

He remains in an induced coma in intensive care with his parents reportedly at his bedside.