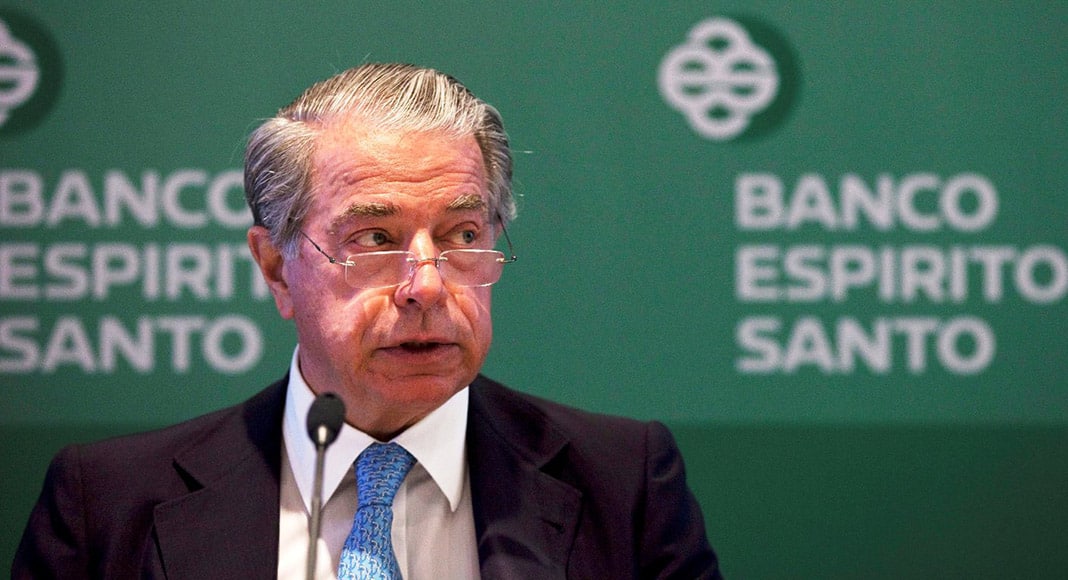 Almost six years since Portugal woke up to financial horrors unleashed by the collapse of BES, judges have concluded that they can’t decide whether or not Portugal’s banking regulator – the Bank of Portugal – got it all wrong.

The fact that the central bank has been quite literally deluged by court cases suggesting it did is not the point. Supreme Court judges want clarification from on high: in this case the European Tribunal of Justice.

What this would mean in financial terms for the regulating body led for the last decade by a man who has been likened to the Disney cartoon character of Mr Magoo is actually not the first question.

The first question is, why has Portugal’s banking regulator been led for the last year by a man who has been likened to Mr Magoo?

Only last month we had renewed calls for the dismissal of Governor of the Bank of Portugal, Carlos Costa – now months away from his official retirement date of June 2020 – this time from former Euro MP and fervent anti-corruption bulldog, Ana Gomes.

Gomes was railing in the wake of the Luanda Leaks scandal.

As she explained, she has been trying to expose the fact that Portugal has been acting as a laundromat for illicit money for years.

No one in any position of power or influence wanted to listen to her, she says.

Now, thanks to the global promotion of Luanda Leaks, questions are being asked. Can Portugal survive them? More importantly, can Carlos Costa survive them?

Certainly this week national media has been poking fun at the man at the helm of the nation’s central bank without mercy.

Visão magazine gave comedian/satirist Ricardo Araújo Pereira free rein in an opinion article that explains straight away that the problem with the country’s regulating body is that “it doesn’t regulate”.

It is presented as a supervisory body so “people expect it will have super vision”. But the Bank is much more like “a kind of Superman who keeps Clark Kent’s (defective) glasses on”, says Pereira.

For years, it sees nothing “until someone is caught in a big scandal when the Bank of Portugal appears and, after mature reflection, considers that that person isn’t perhaps the most suitable” to, say, run a bank…

This is exactly how things seem to have gone with BES.

Carlos Costa was forced, in the cruel light of developing skullduggery, to conclude that BES boss Ricardo Salgado was not perhaps the best person to have run the financial empire that imploded owing billions in every direction back in 2014. The same goes for BPN, Banif, BPP and now, it appears, Montepio.

Explain reports this week, the Bank took almost three years to notify former Montepio president Tomás Correia of “a new accusation relating to infractions for accounting irregularities and internal failures” under his watch, and has now had to resort to taking out a newspaper announcement because it appears it cannot find him.

Says the text of a notice published on Monday, attempts have been made at all Mr Correia’s known addresses and “efforts to determine his whereabouts” have been “frustrated”.

However, Mr Correia is quoted as telling Correio da Manhã, the country’s best selling tabloid, that he has “always been” at the address given in the newspaper notice and that, as far as he is aware, he has never been sought by anyone representing Portugal’s central bank.

True, he admits, he did go away at Christmas, and he hasn’t returned.

If he does, the Bank is appearing to say he faces fines of €7.5 million.

Says Ricardo Araújo Pereira in his light-hearted opinion column: “If the Bank of Portugal was regulating henhouses, in 2050, following certain suspicious events, it would create a crisis bureau to re-evaluate the suitability of foxes.”

This comment relates much more to Luanda Leaks – and the suspicious fortunes of Africa’s former first daughter Isabel dos Santos – than Tomás Correia (who now apparently has 30 days to contest his new accusations, if not reappear on the scene).

Concludes the comedian: “Taking the supervisory capacity of the Bank of Portugal into account, Portugal actually doesn’t have as many frauds as it might have.

“Economic agents know they can do practically anything without getting caught, but even so, they take advantage of this fact with moderation. A country with serious bandits would have been completely plundered by now – not just almost completely plundered, as is the case”.

And when it comes to the inconvenience of Luanda Leaks – and how these implicate Portugal – the Bank of Portugal is not alone. “Various commentators were taken by violent surprise when they read the news about the origins of the fortune of Isabel dos Santos”, remarks Pereira, suggesting in future perhaps newspapers and television stations could furnish their ‘experts’ with guide dogs and white sticks.

“It’s the least they should do,” he concludes.

For the record, Carlos Costa was first likened to Mr Magoo in 2015, in the wake of the collapse of Madeiran bank Banif.

The criticism came from Catarina Martins, coordinator of government allies of the time, Bloco de Esquerda.

Prime minister António Costa admitted then that it was “very doubtful” that the Bank of Portugal was “properly equipped” with the necessary know-how on “how to run a commercial bank”.

Almost five years on, very little appears to have changed.