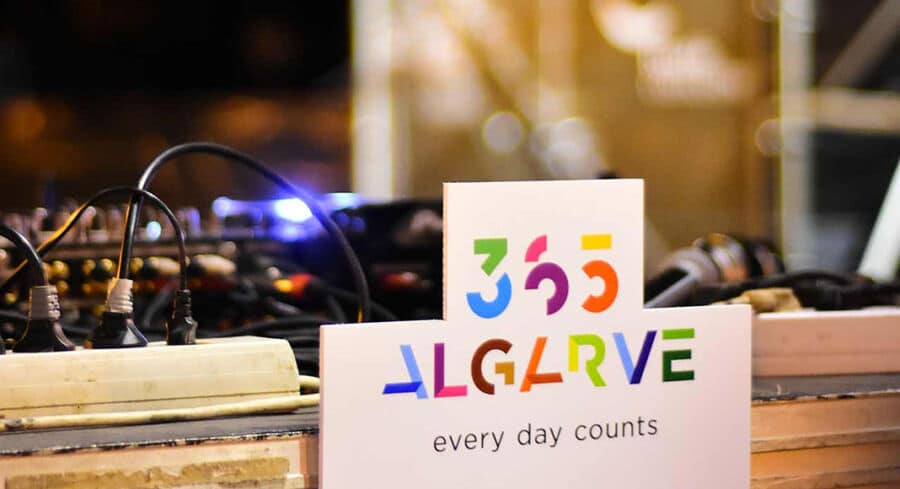 There is still hope for the future of the 365 Algarve cultural programme. The Portuguese government has revealed it is “evaluating” a draft resolution approved in parliament urging it to “maintain and strengthen” the programme.

The news was confirmed by a source from the Ministry of Economy who was questioned by Lusa news agency after the draft resolution, presented by left-wing party Bloco de Esquerda (BE), was published in the state’s official newspaper Diário da República.

365 Algarve was created in 2016 in a bid to boost the region’s cultural scene between October and May.

Its main goal was to show holidaymakers that the Algarve has all the conditions to host events year-round, even during the so-called “low season”.

Throughout its four editions, 365 Algarve is believed to have organised nearly 1,900 events which attracted over 450,000 people.

365 Algarve commissioner Anabela Afonso, who described these numbers are “very positive”, believes that the parliament’s recommendation is a “sign that the programme is valued”. However, she remains doubtful about the “practical effects”.

She said that the government has not revealed “anything new” since Público reported in December that the programme was going to end, even though it has received “positive feedback” from the University of the Algarve.

Luís Araújo, president of the national tourism board, said in February 2020 that a decision had yet to be made about the future of 365 Algarve.

“We are currently collecting information, evaluating how past events went and if goals were fulfilled to then present the results to the Secretary of State so that a decision can be made,” he told reporters at the time.

But with the outbreak of Covid-19, the programme’s future took a back seat and little to nothing was revealed about whether it was going to be scrapped or renewed.

During a recent debate to discuss the draft resolution, BE MP João Vasconcelos questioned the government about why it decided to end a programme which had contributed to the development of culture and tourism in the Algarve without carrying out a review beforehand.

The MP also highlighted how the programme has encouraged the creation of “several hundreds” of artistic projects over the last four years, which he believes is reason enough to continue with the cultural initiative.

Another supporter of the programme was João Dias, MP for the Communist Party (PCP), who said that the region’s cultural future cannot be dependent on the “willingness” of municipalities to invest in the programme.

PSD MP for the Algarve Cristóvão Norte stressed that there are “no guarantees” that the programme will be brought back this year or in the future, as cultural events are few and far between and “cultural agents have already been informed of the government’s intentions to not follow it up”.

Meanwhile, João Gonçalves Pereira (an MP for CDS-PP who has since stepped down) stressed that while 365 Algarve aims to “mitigate seasonality in the region”, the government should go “even further and create specific solutions for each area of the country.”

Jamila Madeira – an MP for the ruling Socialist Party (PS) – said, however, that the programme’s goal had not been “completely achieved” and that the government needed to “rethink” it.

Whether the approval of the draft resolution will lead to any changes to the government’s stance remains to be seen.