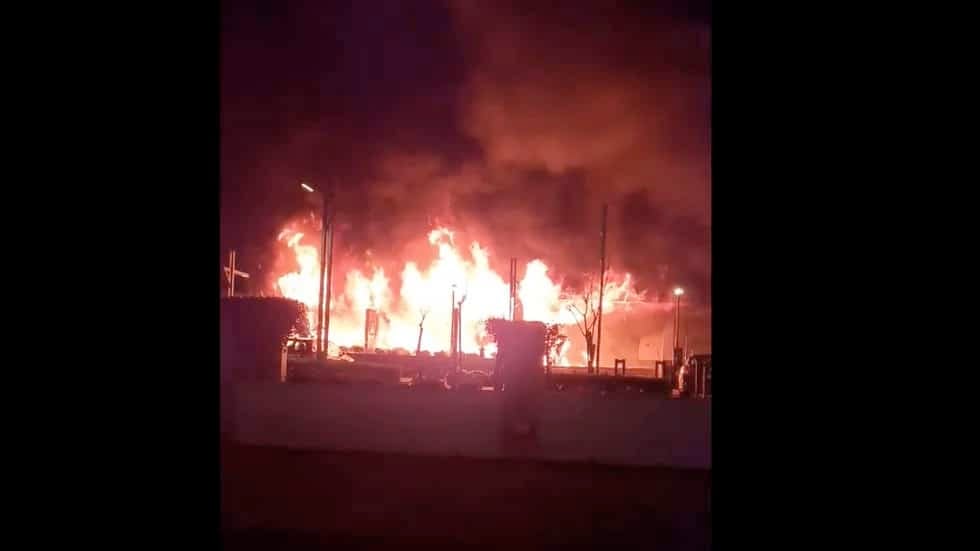 Two men are being by hunted by police authorities after having destroyed a bar in Vilamoura. The suspects doused the establishment with gasoline and set it on fire on Sunday evening at a time when dozens of people were inside.

Reports Lusa news agency, clients and employees were able to escape ‘The Funky Dogo’ before the flames engulfed the establishment. More than 10 people had to receive medical assistance for smoke inhalation.

Authorities were alerted at 6.50pm. Firefighters were able to keep the flames from spreading to the rest of the Olympus Hotel, which is in the same building as the bar.

There are reports that the fire may have been motivated by an “argument” between a group and the bar’s owner the day before.

The investigation is now in the hands of PJ police.