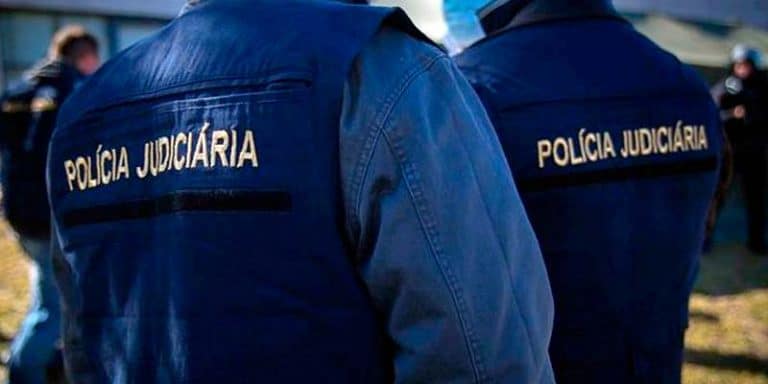 The new phenomenon of hooded burglars, breaking into homes while occupants lie in their beds, has made the headlines once again – this time Braga.

A spate of similar raids has gone ahead in the Cascais/ Sintra area. There has been talk of one in the Algarve – and now another case in Avenida Senhor dos Passos, in the parish of Cabreiras, Braga.

This latest incident took place on Monday, and involved a young couple aged 30 and 33.

The bare details given are that four hooded men ‘entered the house’, this time armed with shotguns (the incidents in Cascais/ Sintra referred to handguns).

The raiders ‘threatened the couple’ (no details beyond this) and “managed to steal €5,000 in cash’.

GNR police were called to the scene, but due to firearms being involved, the case is now with the PJ.