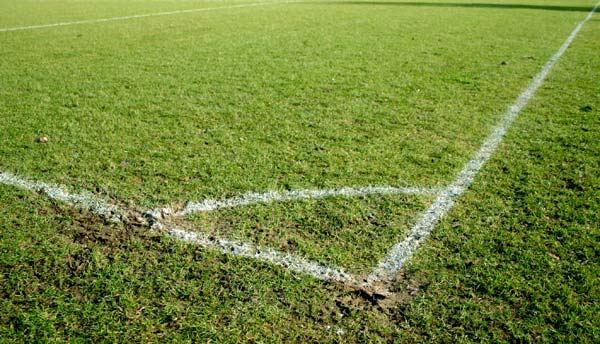 Last week’s eagerly awaited top-of-the-table clash with Moreirense (played after the Algarve Resident had gone to press) left the around 700 Portimonense fans present in the municipal stadium both bemused and wondering what might have been.

Off the pitch one must ask why a match of equal stature in Portugal to Saturday’s televised English Championship meeting between Reading and QPR was scheduled to take place mid-afternoon on a normal working day.
Looking around the home stand – all others were empty – most faces were those of local pensioners or self-employed or retired ex-pats. Surely a more customary Saturday or Sunday afternoon kick-off would have drawn far greater support boosting both team morale and the club’s depleted coffers.

The game itself got under way punctually at 4pm, with Portimonense’s fluorescent all-orange strip causing further consternation among regulars more used to seeing their players don the traditional black and white striped jerseys. However, all the rancour was soon forgotten as manager Lázaro Oliveira’s eleven dominated first half proceedings with free-flowing attacking football which merited much more than the 0-0 scoreline at the interval might suggest.

The deserved lead finally materialised via the penalty spot shortly after the re-start, captain Ricardo Pessoa converting with usual aplomb.

As the visitors’ frustration mounted, referee Bruno Paixão sent both Moreirense coach Vitor Oliveira and his assistant to the stands, much to the amusement of fans who had previously witnessed the two men’s excessive verbal remonstrations directed at the official.

Unfortunately, just when all three points and much closer order at the top of the table seemed secure, an inoccuous free-kick was awarded on the edge of the Portimonense area deep into injury time, which André Carvalho smashed home as the final whistle echoed around the deflated stadium.

Fortunately the Algarvean promotion hopefuls took heart from that performance and always looked the better team away at Sporting Braga B only four days later.

Only the woodwork and agility of home keeper Kritciuk kept the score goalless until Kanazaki laid on the ball for supersub Quinaz to fire home in the penultimate minute of the game for a deserved 1-0 victory.

As a result, Portimonense now find themselves in fifth place, only two and three points behind table toppers Penafiel and Moreirense ahead of their catch-up game in Madeira against Maritimo B over this World Cup play-off weekend.