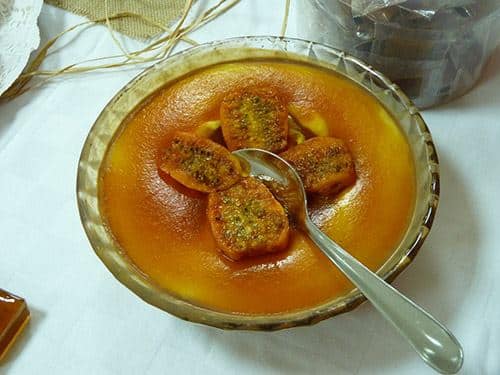 The Judicial Police (PJ) announced last week that a man suspected of killing his wife was arrested on September 2 in Olhão. The 44-year-old suspect allegedly killed his wife, a 49-year-old woman, after an argument in the house they both shared. A police source told news agency Lusa that the couple had been married for 15 years but were currently separated. According to  the same source, the argument took place after the woman pressurised the suspect to leave their home.