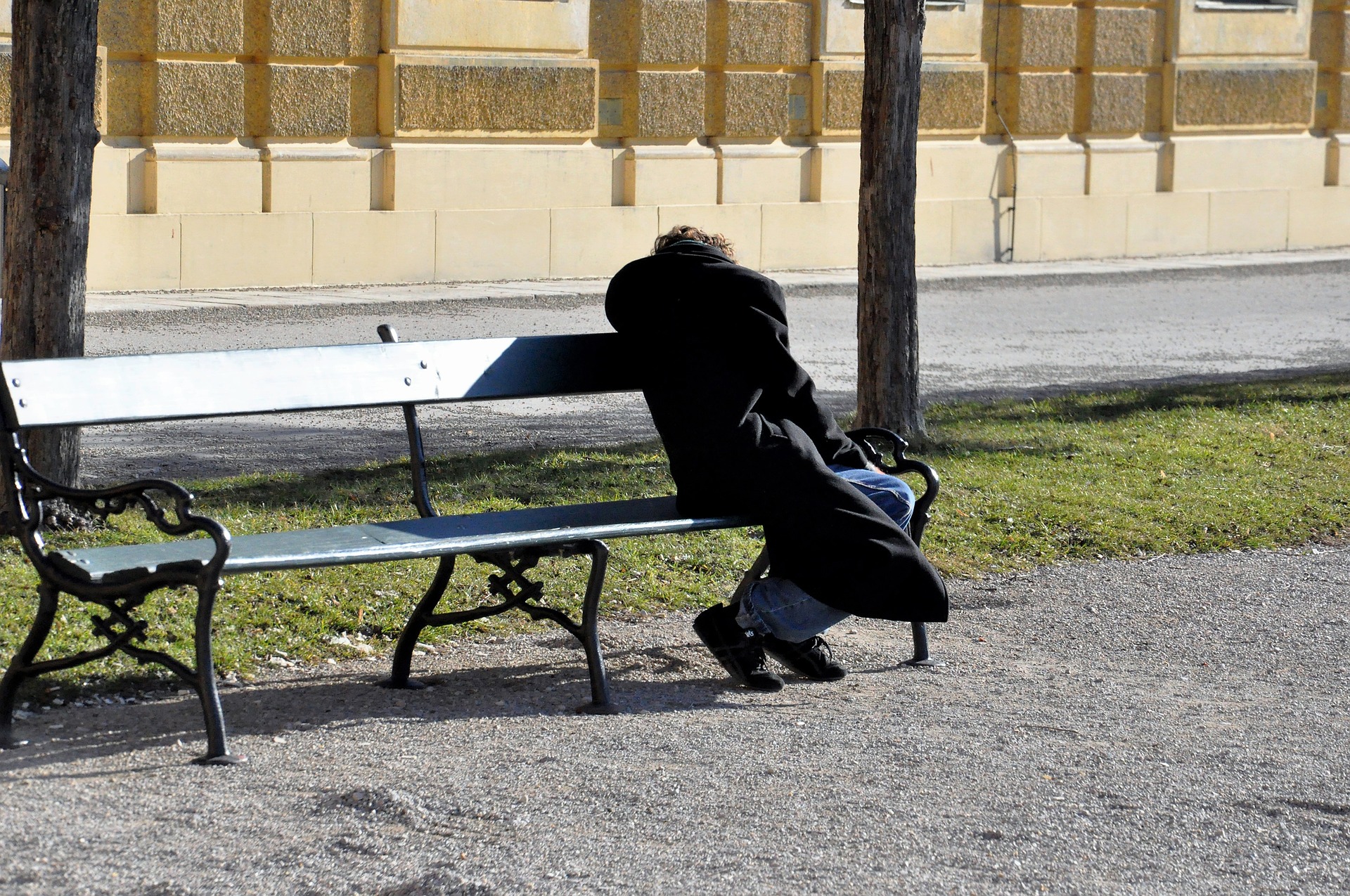 A 62-year old homeless man who had lived on the streets of Portugal’s capital for over 20 years was finally given a home, Lusa news agency reported on Sunday.

José Fernando was given a one-bedroom apartment in Lisbon’s neighbourhood of Ajuda, according to Lusa.

But Fernando was so used to sleeping on the streets that he didn’t even manage to lie on his new bed, which was covered with a red blanket, on the first night.

“Arriving home feels strange and on the first day, I didn’t even sleep in the bed. I sat here, on the sofa, watching the TV. I was watching and I wasn’t watching, and when I woke up in the morning I was still sitting there […] and I couldn’t believe I had a home “, Fernando said.

Fernando arrived in Lisbon from Angola in 1975, on his own and without any documents, he explained. After many “twists and turns”, he finally managed to get a resident card, which was valid for six months, and some jobs working in cafes and markets.

There were periods where he could manage to pay for a room, but during others he found himself sleeping on the streets. He ended up “sinking deeper” and taking drugs.

He eventually managed to fight his drug addiction and got a job, only to end up back on the streets again.

During the pandemic outbreak this year, Fernando met employees from the non-profit Crescer at an emergency centre for the homeless, who helped him find his new home. He says his priorities now are to find work and to get his documents in order.

Crescer’s project ‘Housing First’ was set up in the United States in 1992 and Crescer started working on the model with a pilot project of seven houses seven years ago. Currently, Crescer has 85 “Housing First” houses, 55 of which emerged after the beginning of the COVID-19 pandemic, and the goal is to help 120 homeless people by the end of the year.