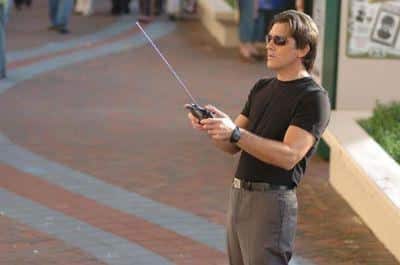 Henry is a young FBI agent who returns after a three year absence from his home in Shreveport to find his mother Marty has lost 100 pounds and looks like a new woman. To his embarrassment she has become a party animal. Henry has returned home with his new fiancée Emily who is a FBI profiler, but within a day of him being at home Marty meets a new man, Tommy. He is posing as a consultant but he is in fact an international art thief who is in town to steal a Bernini sculpture. Henry is given the job of keeping his mum’s new boyfriend under surveillance.