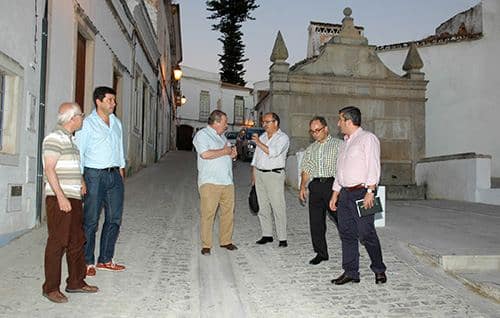 The previous weekend’s hat-trick hero Luis Carlos opened the scoring as early as the third minute before visitors Feirense restored parity half way through the first playing period. A tense second half saw both teams fighting for maximum points but it was Portimão captain Ruben who finally broke the deadlock shortly before the final whistle.

The 2-1 success sees Portimonense climb into joint ninth place, only five points off leaders Sporting B and Belenenses. Next up for the Algarveans is an away trip to far less than impressive Braga on Wednesday, September 19.