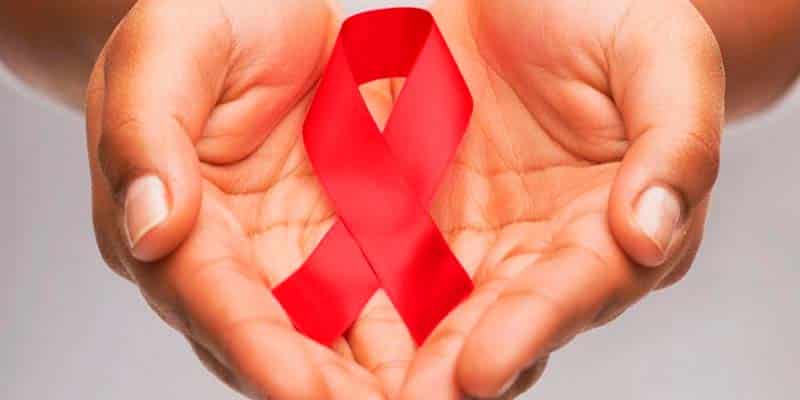 HIV self-tests to be used at home are now available over the counter and should cost between €20 and €25. The testing kit began being sold at Portuguese pharmacies last week.

The test involves a finger prick to collect blood, which is immersed in a reagent strip. Within a few minutes, the result is known.

While there are many ways to carry out a free HIV/AIDS screening test, the main goal of this latest self-test is to provide “an alternative to all the others that already exist,” explains Isabel Aldir, head of the National Programme for HIV/AIDS.

The main difference with this test is that it can be done “at home and anonymously”.

While the cost should be around €20-€25, the price will be set by the pharmacies that decide to sell it.

The test is “very sensitive” and the result is “highly likely” to match whether a person is actually infected.

If the result is positive, people are advised to contact the 24-hour national health service hotline SNS 24 or instead visit their closest health centre or hospital to confirm the result.

The self-test has been welcomed by Maria Eugénia Saraiva, president of the Portuguese League Against AIDS, although she stresses that not everyone will be able to afford it.

“There are still other services that these people can turn to, such as community-based organisations that perform not only HIV testing but also testing for various sexually-transmitted infections,” she said.

Saraiva also pointed out that her organisation has a mobile screening unit that visits neighbourhoods and seeks people who could be vulnerable to these and other infections.

Gonçalo Lobo, President of the Abraço Association which provides support to people infected with HIV/Aids, also approves of the new self-test as he believes that the process of testing should be as “democratic as possible” and available anywhere in the country.

He says an advantage of the self-test is that it “minimises interaction with health professionals who may inquire about sexual habits or ask why the person wants to conduct the test”.

“We live in a country that still associates sexuality with guilt,” he said.