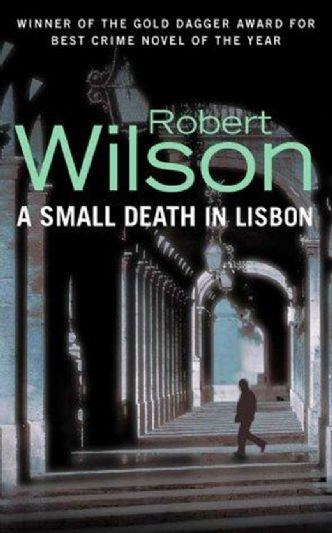 Robert Wilson’s ‘A Small Death in Lisbon’ is being given the Hollywood script treatment with some star names being vaunted for the role of Inspector Ze Coelho.