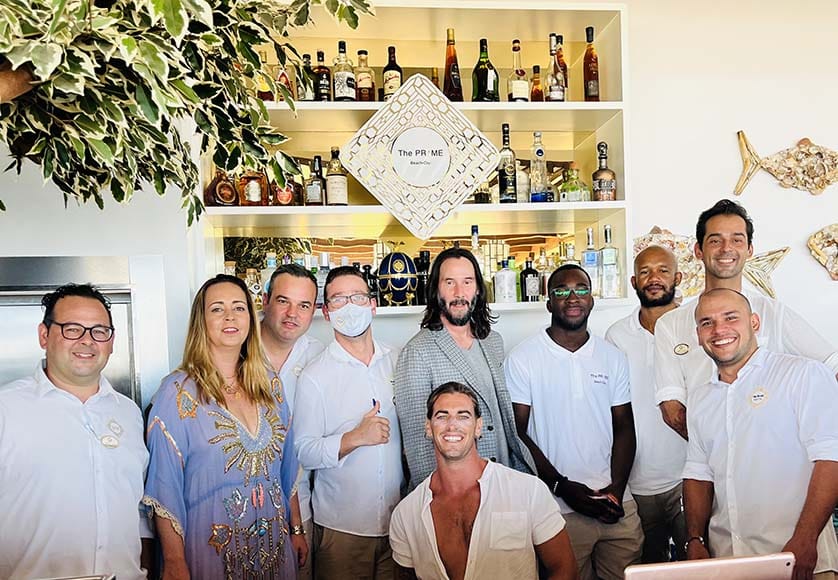 Keanu Reeves, one of the most famous actors in the world, enjoyed a short getaway to the Algarve this month.

The 58-year-old Canadian actor reportedly spent three days in the region, eating at local restaurants and having stayed at Colégio Charm House in Tavira.

“It was such an honour and pleasure to have Keanu Reeves staying with us. Thank you for your visit,” the tourist establishment wrote on its Facebook page.

One of the meals he enjoyed was at The Pr1me Beach Club in Monte Gordo, which posted photos of the actor’s surprise visit on its Facebook page, sparking a wave of interest in Reeves’ visit to the Algarve. 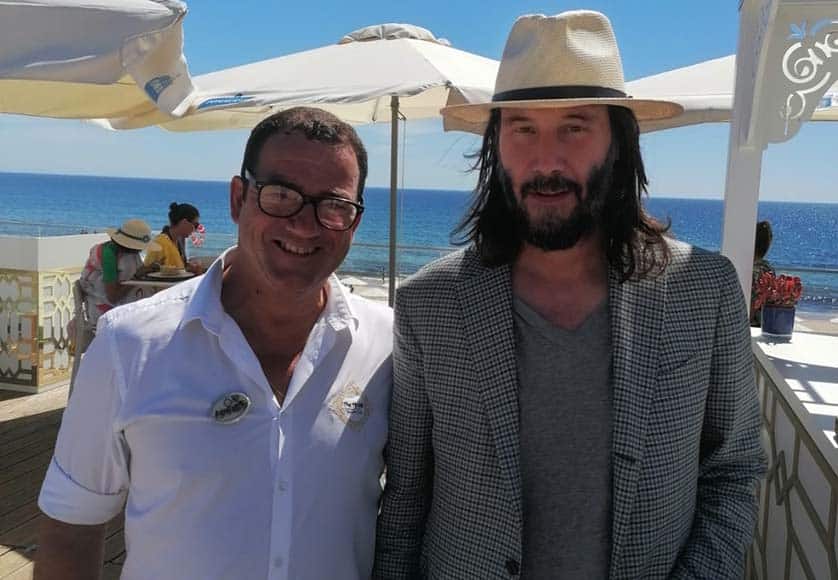 “It was a big surprise. The reservation was made in someone else’s name, so we only knew he would be coming here when he arrived,” restaurant manager Mafalda Bastos told the Resident.

The group of 11 arrived on Saturday, September 10 when the restaurant was still empty, allowing the discreet movie star to make his way to their upstairs rooftop table unnoticed.

According to Bastos, the movie star enjoyed a selection of Portuguese ‘presunto’ (cured meat) and clams and oysters from the Algarve’s Ria Formosa estuary, as well as a Caesar salad and a Bloody Mary cocktail to go with it all. 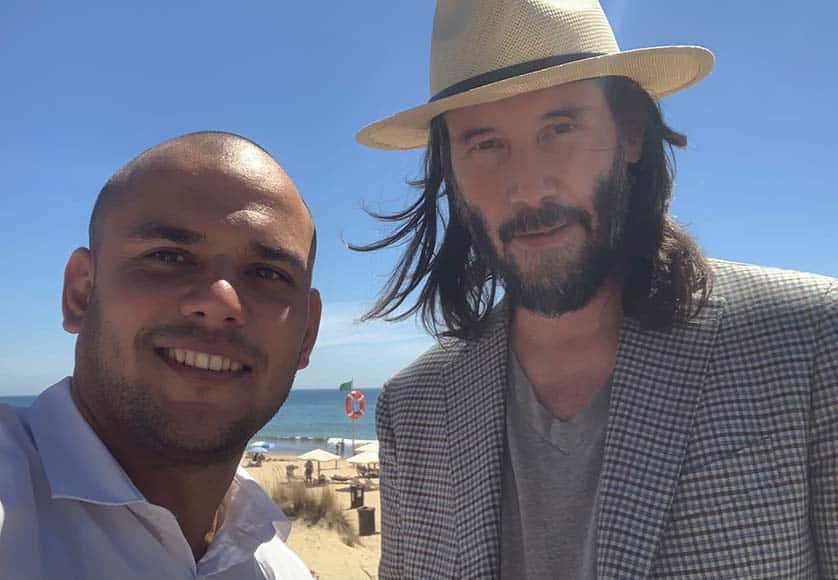 However, the restaurant was already full when the group made their way downstairs to leave.

“That is when the excitement began,” laughed Mafalda Bastos.

Reeves, who the team at Pr1me Beach Club described as “extremely humble, affable and discreet”, was kind enough to pose for photos with staff and clients, she added.

The actor also spent some time in Spain, having visited the Jerez racetrack. 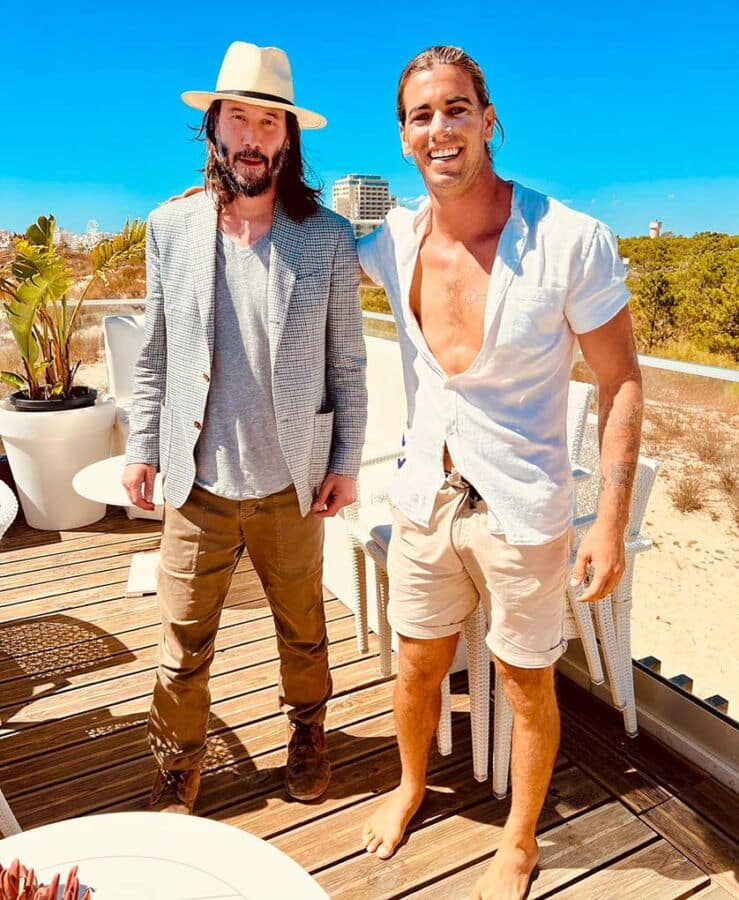 “You don’t always have the opportunity to see a ‘biker’ like the Canadian actor #KeanuReeves in action at our facilities, who filmed for 2 days with the organizer Motorsport lifestyle. We know that he had fun and liked the @circuitodejerez. Thanks for the photo!,” the racetrack tweeted on September 10.

Known for his philanthropic work as well as his cinematic achievement, Keanu Reeves is one of the most beloved actors in the world. Many have said he stands out from other stars in Hollywood due to his discreet yet kind personality.

His breakthrough role was when he starred in 1989’s ‘Bill and Ted’s Excellent Adventure’, after which he landed many other major roles in movies such as ‘Point Break’ and ‘Speed’. He is perhaps best known, however, for his role as Neo in science fiction series ‘The Matrix’.