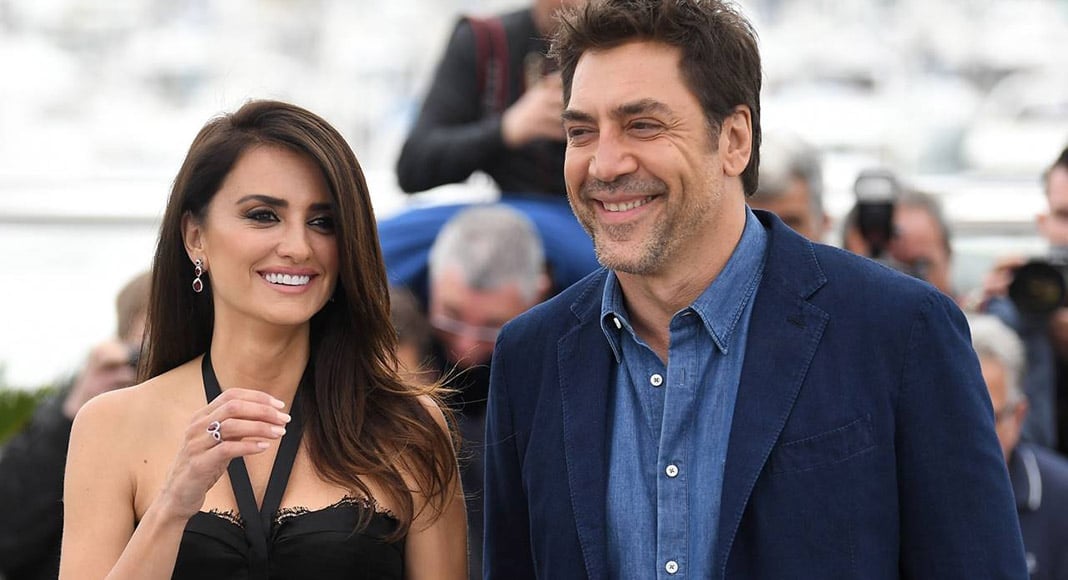 Hollywood stars Penelope Cruz and Javier Bardem have chosen the Algarve for a family holiday to celebrate their 10th wedding anniversary.

The couple flew into Faro on a private jet from Madrid on Saturday and is staying at the luxurious Vila Vita Parc resort in Porches with family and friends.

For tourism bosses, the story is ‘goldust’ in a season blighted by crisis.

“It’s great news”, beamed president of Região do Turismo do Algarve João Fernandes. “It corroborates the fact that the Algarve has been recognised as a record-breaker when it comes to European beachside holiday destinations… They have made a good choice!”

Fernandes stressed that another very positive aspect for VIPs holidaying here is that they tend to be able to keep routines and movements ‘private’, thus getting the best out of their stays.

For Cruz it will be a moment of ‘calm’ before launching into her next project, a film about two women who give birth on the same day and have parallel lives.

The screenplay, by Spanish director Pedro Almodóvar, was actually written as Almodóvar himself was recovering from coronavirus.