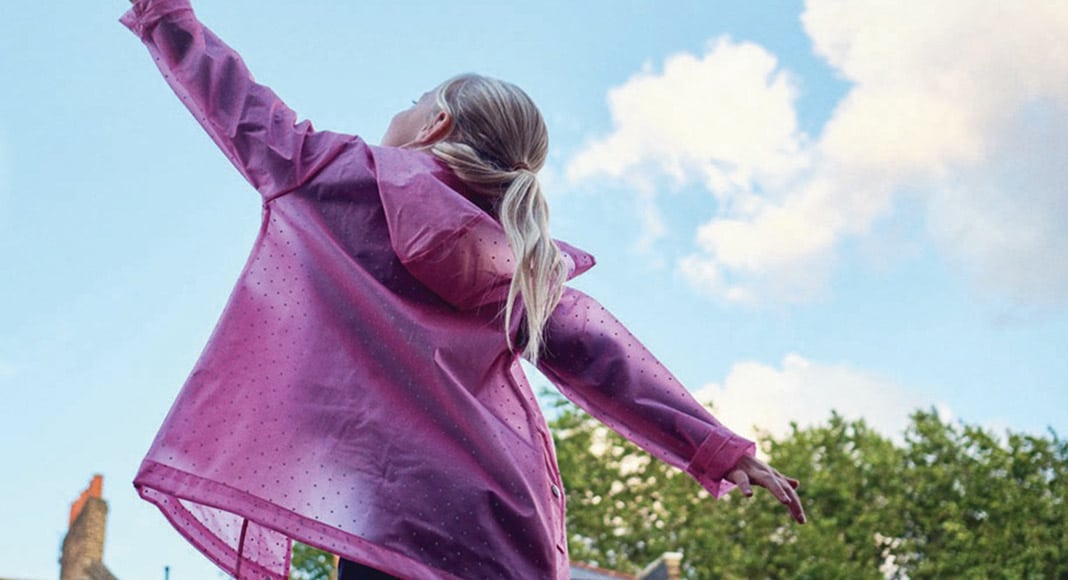 The Hollywood Academy has refused to accept the film Portugal selected to represent the country at the 93rd Academy Awards for the best international feature film award, saying it is not eligible, local media reported.

The exclusion of the film ‘Listen’, by Ana Rocha de Sousa is related to one of the eligibility criteria that requires that at least 50% of the film be spoken in a non-English language.

Taking into account that the film justifies the use of the English language due to it portraying the story of a Portuguese immigrant couple in London, and that a considerable part of it has dialogues in Portuguese and in sign language, the film was shortlisted by the selection committee.

The UK-Portugal drama follows a Portuguese immigrant family in London who are trying to fight social services from separating them due to suspected neglect. The film ended up being the most voted by the members of the Portuguese academy, among three other films: Mosquito by João Nuno Pinto, Patrick by Gonçalo Waddington and Vitalina Varela by Pedro Costa.

“We knew that the acceptance of the film as a candidate from Portugal would depend on the flexibility of the international committee of AMPAS and we were confident that the particular context of this application would justify its acceptance, but in the end this did not happen,” Paulo Troncoso, the president of the Portuguese Academy of Cinema, said.

The 93rd Academy Awards  are set to take place on April 25, 2021 after it was postponed for a couple of months due to the pandemic.

Listen was Rocha de Sousa’s first feature-length feature film and is based on a true story. It was filmed on the outskirts of London with a Portuguese and English cast, headlined by Lúcia Moniz, Ruben Garcia and Sophia Myles. The film won the Future Lion Award at the 77th Venice International Film Festival and was also acknowledged with a special Orizzonti jury prize.