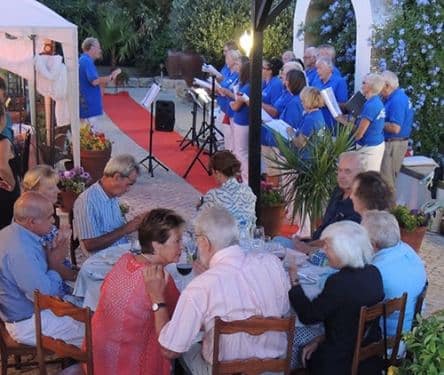 Following the previous weekend’s comfortable 2-0 Portugal Cup second round away win over Viseu, Portimonense remained in the north to fulfil their midweek second division fixture with Braga ‘B’.

The Algarveans were deservedly 2-0 up by half-time and defended stoutly after the hosts had reduced the advantage shortly after the interval to secure their third victory of the season.

A similar result should have been achieved back at home on Sunday against Santa Clara, but on this occasion Simi was guilty of two blatant misses early on in the game, while William missed an open goal during the final minutes. The failure to find the back of the net was almost punished when the visitors from the Azores were awarded a penalty deep into the second half, but Portimão keeper Marcio Ramos pulled off a double-save to keep the encounter goalless.

Manager Lazaro Oliveira’s men now travel to Madeira this Sunday to take on Maritimo B eleven points to the good, only five off a promotion place and seven clear of the relegation zone.