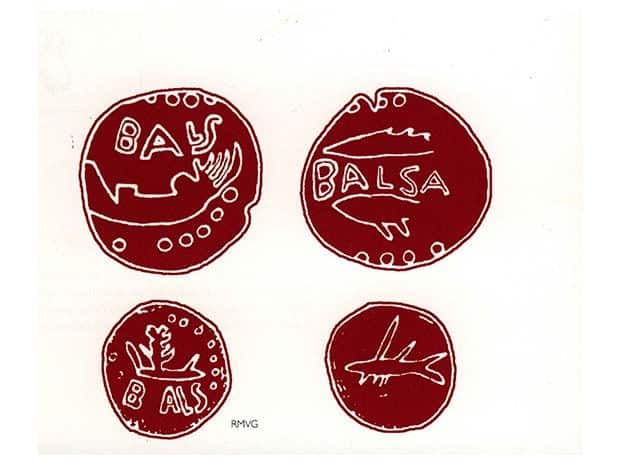 Algarve historian Peter Kingdon Booker will be giving a talk about “Balsa” on Friday, November 3 at the Clube de Tavira at 11am. He will answer such questions as: Was Tavira a Roman town or is it even older? Why is the old bridge called The Roman Bridge? Is it really that old?

He also examines the town of Balsa, and seeks to put it in its proper place in the context of Roman Iberia, discussing the local languages, the politics and the economics of Hispania Lusitania.

Talks are free of charge, but organisers, the Algarve History Association, welcome donations to help them in the planning of future events.