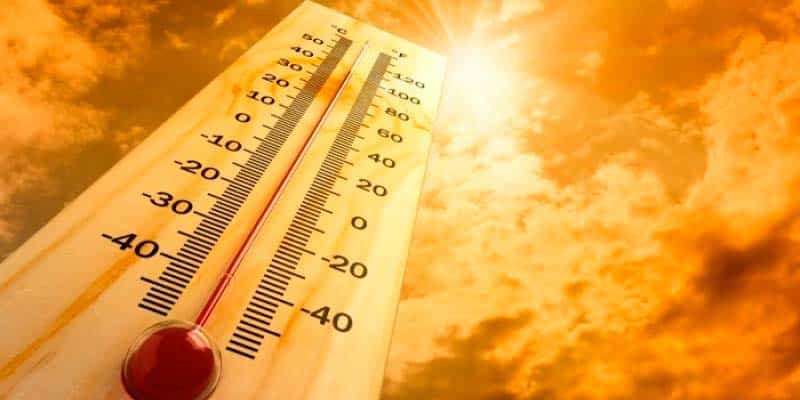 Commercial US forecasting service AccuWeather has gone public with a truly terrifying picture for much of Europe’s summer.

Portugal, Spain, Poland and Hungary are described as the “the centre of the major stories” this season, with heatwaves over the Iberian Peninsula expected to bring “several consecutive days where temperatures could reach 43ºC”.

The only saving grace within AccuWeather’s forecast is that this is a ‘media company’, with ‘clients worldwide in business and government’.

Portugal’s state-funded meteorological service run out of IPMA (the sea and atmosphere institute) has not confirmed AccuWeather’s predictions.

The warnings include the probability of forest fires for the second half of the summer, stretching into October.

Explain reports today, the online platform essentially traces a summer in Portugal with “even higher temperatures” than those experienced last year – when heatwaves in the high 40ºs and dry winds prompted countless fire emergencies throughout August and into September.

Says AccuWeather, Portugal’s temperature highs will start in June, while Holland, Germany and Scandinavia are also in for historically hot days, but never for over a consecutive week at a time.

Meantime, the ICNF – institute of nature and forests – has announced a €20 million per year reinforcement of forestry ‘sappers’: frontline fire prevention teams.

A total of 500 teams, involving 2,500 men and woman, will be ‘on the ground’ by the end of the year, says Lusa – unfortunately not explaining how many will have been put into place by next month.