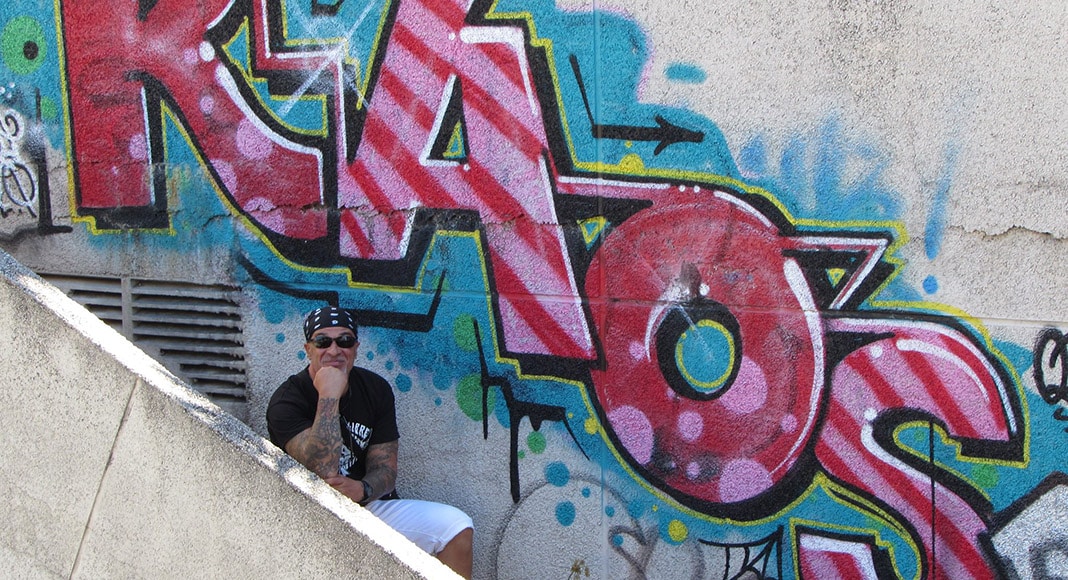 PJ counter-terrorism police have announced the capture of one of Spanish Galicia’s ‘legendary anarchists’, Gabriel Pombo da Silva – a 52-year-old who has already spent over 30 years of his life behind bars, and is wanted for a further 30-year conviction for banking robbery, extortion and murder.

Pombo da Silva’s running to ground, close to the Spanish border in the northern municipality of Monção, may have much to do with an interview he gave to a Galician newspaper in 2018.

“Novas de Galicia” clearly reported that he was ‘living in exile in Portugal’.

Authorities must have been coordinating efforts to close-in on da Silva’s location – hitting the ‘jackpot’ last Friday.

For Galician nationalists he is seens as a hero, fighting for liberty: a form of Robin Hood who “expropriates money from banks” and channels it back into the nationalist/ anarchist cause.

Born in Vigo, da Silva moved to Germany as a boy with his parents – soon ending up in a juvenile detention centre.

Since then, he has spent time in jail in Germany, and Italy – always “fighting for the cause” and frequently escaping his captors.

Said Novas de Galicia, de Silva’s life has been a “tireless combat in search of individual and collective liberty”.

Pro-Galician websites have lamented da Silva’s capture, blaming it on “revenge by various repressive governments of Europe” for his never having desisted in ‘the struggle’ for independence.

Stresses national media, this isn’t the first time a Galician freedom fighter has been captured on Portuguese soil.

In 2015, 33-year-old Héctor José Naya Gil was arrested at Porto’s Francisco Sá Carneiro airport as he attempted to board a flight to Venezuela, using a false passport.

Naya Gil was fleeing an 11-year prison sentence imposed by Spain for terrorist-related offences (click here). He was eventually extradited to Spain to serve his sentence.

Last year too, a combined Spanish and Portuguese police investigation succeeded in arresting a male and female duo that had spent a purported 14-years evading arrest while living quietly in northern Portugal.

António Garcia Matos (known as Toniño) and Asunción Losada Camba were arrested as they crossed the border back into Spain to visit a shopping centre in Vigo (click here).