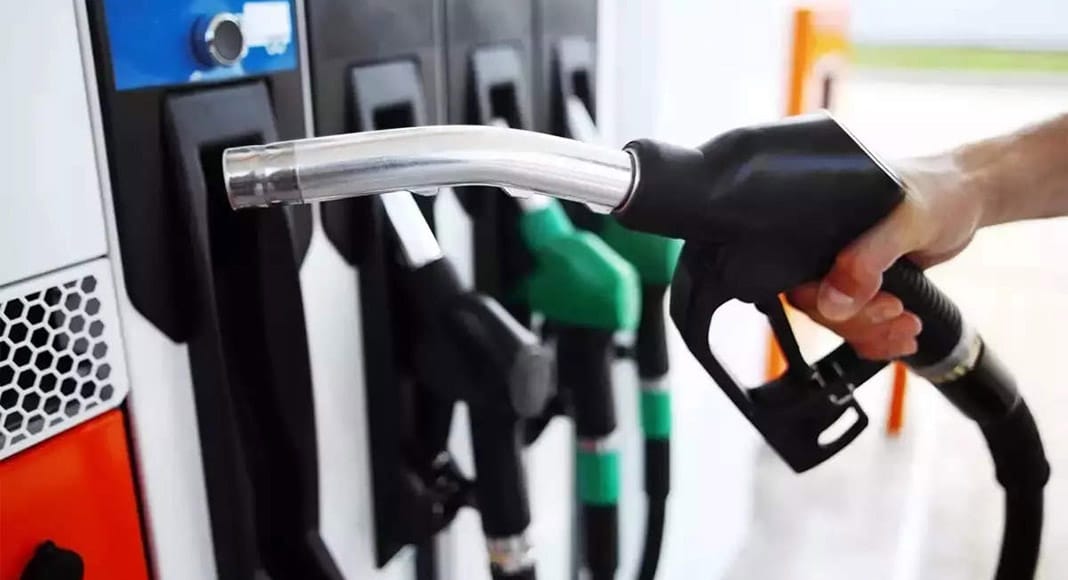 Cut in IVA could save drivers 15 cents per litre

Historic fuel price reductions are on the way. In fact, they could arrive by next week.

This is the gist of headlines this morning; citing two reasons – the first being the fact that the price of a barrel of Brent (Brent oil being the marker used for forecasts) is expected to fall by as much as 40 dollars within the next 10  days.

The second is the likelihood of a temporary reduction in the percentage of IVA (currently 23%) levied by the Portuguese State on fuel.

The results of both will make a huge difference, the right way, for Portuguese drivers and businesses which have been pushed to the limits by weeks of successive price rises at the pumps.

According to reports, by next week the price of diesel could fall by anything from 12-16 cents per litre; the price of petrol from between 8-12 cents.

More details are expected to be announced by the government shortly.