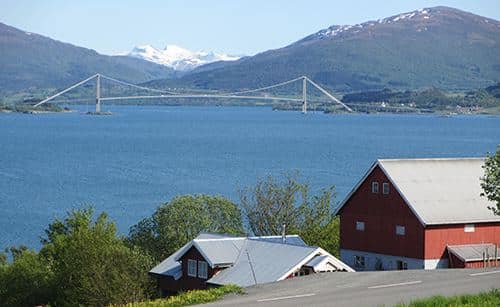 British Motor Sport magazine has included the Algarve Historic Festival (AHF) among its ten most recommended and worth visiting events for 2011.

Respected journalist Rob Widdows’ list thus puts the October 13 and 14 classic car highlight at the Portimão Motor Park on a par with such greats as the Monaco GP, Cyprus Rally, Goodwood Revival and Indycars racing, among others.

In a similar context, Portimão will also stage its inaugural ‘Classics’ event between May 20 and 22 of this year featuring many of the models popular during the 1960s, ‘70s and ‘80s as well as Formula V single seaters, Formula Ford and Formula Opel.