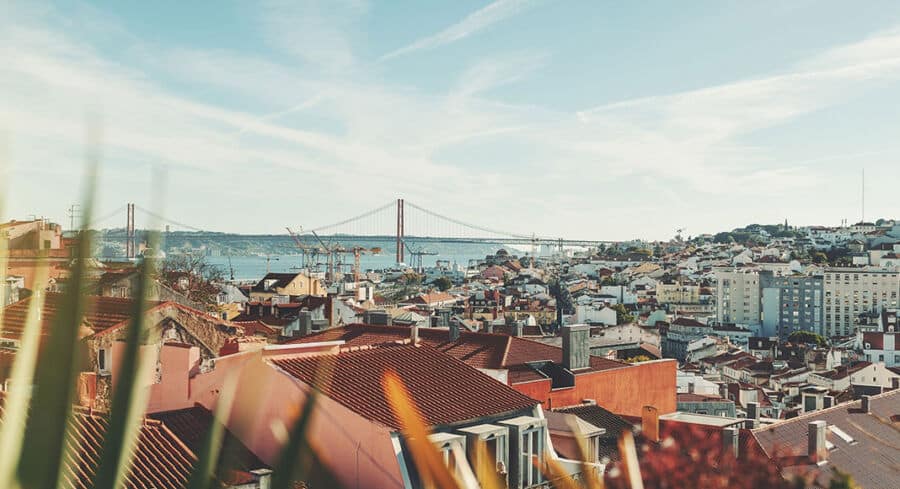 The historic centre of Lisbon is where the number of cases of SARS-CoV-2 has increased most in Portugal in recent days.

According to Público this morning, these neighbourhoods (Alfama, Castelo, Mouraria, Bica and Bairro Alto) are areas where the population is largely elderly “but in which immigrant communities live, very often in precarious conditions without any possibility of distancing”.

The ‘Covid-increase areas’ are also places in which ‘foreign university students’ have accommodation.

Says Público, there have been “a lot of cases” among these young people, mainly Italians, French, Spanish and Germans.

With targeted mass-testing now going into universities, hostels etc. hopes are that the rising numbers of infected people can be brought under control.

As this text went online, media outlets announced that under secretary of state António Lacerda Sales would be announcing a ‘plan’ this evening from INSA (the institute of public health Dr Ricardo Jorge) on how to stem the rise in case numbers.

For the time being, reports are not concentrating on any increase in serious illness. But authorities are clearly very concerned. Lisbon’s problem has been given as one of the reasons that a new meeting with experts has been scheduled at medicines authority Infarmed for Friday.

On the agenda will also be how to continue Portugal’s process of deconfinement into the summer.

Says Lusa, we’re likely to see ‘new rules’ announced for the coming months, as the government requested a study at the last meeting by experts Raquel Duarte and Óscar Felgueiras on how to manage the pandemic once the vaccination campaign was well underway. That moment has now come (with over five million innoculations already effected and the ‘at risk’ age groups all now ‘covered’). Ms Duarte and Mr Felgueiras’ study is due to be presented at the Infarmed meeting on Friday.